Kaiser Chiefs are one of the biggest British bands of the modern era. The English indie rock outfit hail from Leeds and first formed in 2000 as Parva, before renaming themselves in 2003 and establishing their sound with lead vocalist Ricky Wilson, guitarist Andrew ‘Whitey’ White, bassist Simon Rix, keyboardist Nick ‘Peanut’ Baines and since 2013 drummer Vijay Mistry, who replaced founding drummer Nick Hodgson who left the band in late 2012.

Taking inspiration from new wave and punk rock, the band have released five full length studio albums in their time, including Employment (2005), Yours Truly, Angry Mob (2007), Off with Their Heads (2008), The Future Is Medieval (2011) and most recently Education, Education, Education & War. Of course they have also had some seriously big hitting singles including ‘Ruby’ (which sold more than 460, 000 copies) and ‘I Predict A Riot’. Other number ones include ‘Never Miss A Beat’, ‘Coming Home’ and ‘The Angry Mob’, whilst their albums have often gone platinum. In total the band have shifted over 1.1 million singles and have had number 1s all around the world.

The band has performed huge shows all over the world and on TV shows such as the Late Show with David Letterman. The band also played the closing ceremony of the London 2012 Olympics playing ‘Pinball Wizard’ by The Who and in July 2005 they opened Bob Geldof’s Live-8 festival in Philadelphia. The performance was broadcast around the world and naturally gave the band massive worldwide exposure. 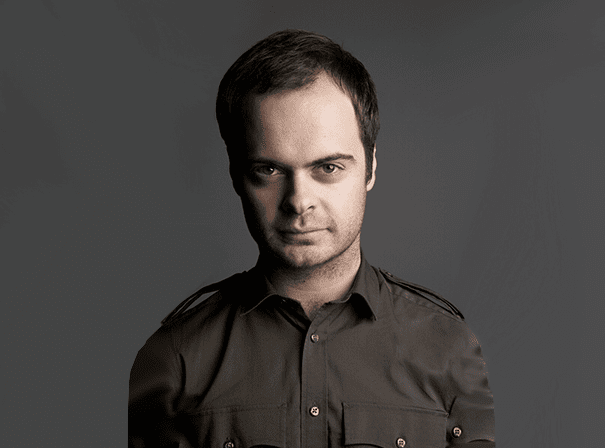