Beginning his career in 2010, Mosey has quickly become one of France’s most exciting DJ/producers. His truly unique sound draws from classic deep house, nu-disco, electro and future beats, weaving these styles together to create music that’s fun, playful and unpretentious. Born Pierre Sarkozy, Mosey is the son of French ex-President Nicolas Sarkozy, and his step-mother is none other than internationally renowned supermodel and singer Carla Bruni.

Mosey’s 2017 mixtape, L’an Sauvagement, saw support from Ibiza Sonica, Heure Bleue, Nioz, and more, racking up over 100,000 plays on SoundCloud. The DJ has since toured the world, taking to the booth in the likes of Queen in Paris, Green Valley in Brazil, Volksgarten in Vienna, Buddha Bar in NYC, and Space Ibiza, while playing private parties for the likes of fashion brand Lacoste.

In addition to his gifts as a producer, Mosey is a talented musician and instrumentalist, known for performing his own vocals.  He recently teamed up with his stepmother for their first musical collaboration: ‘Miss You (Mosey Remix)’ is an emotional cover of the Rolling Stones classic, as performed by Carla Bruni and produced by Mosey himself. His latest release, the irresistibly groovy ‘So Damn Funky’, has been featured in Complex, Clash and Pause Musicale, drawing support from all corners of the globe.

His fame growing with every DJ set and production, Mosey has been featured in major press publications such as Vanity Fair, ABC, Mundo Deportivo and La Vanguardia. His music may defy genre, but his intentions are clear. As Mosey himself says, “I just want the people to dance and have a good time.” 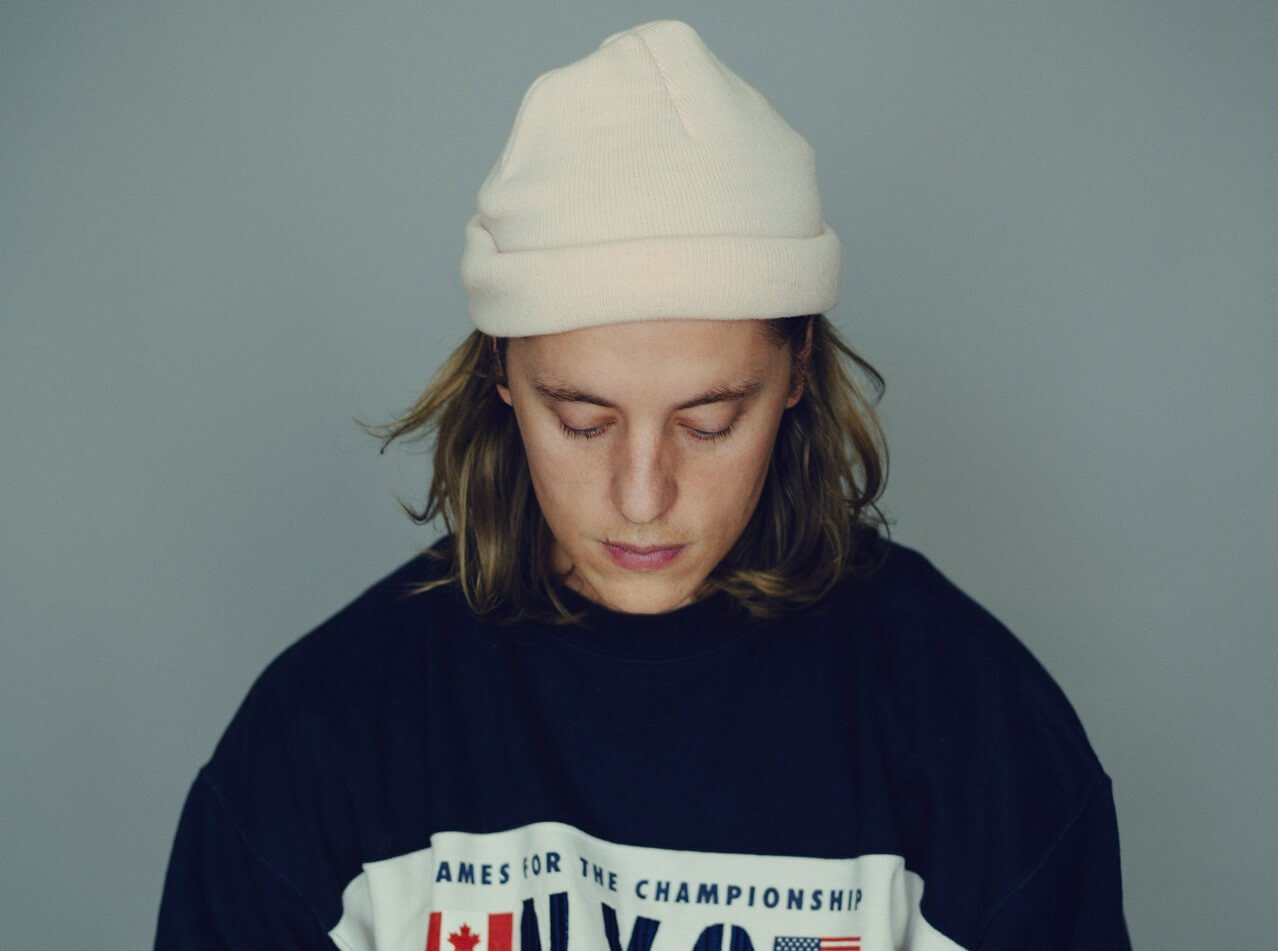