English born DJ, writer and pop star Samantha Ronson has been surrounded by music all her life. Her father is Foreigner’s Mick Jones, and her brother Mark is one of the most in demand producers of his generation. It means she has had to really know her onions whenever it comes to a discussion of music, and this has meant she is a DJ with a real advantage over the rest: she has a vast understanding of groove and a wide remit of sounds to call upon and so can make any dance floor and any audience move all night long. She has spun at high profile clubs all over the country as well as playing at Jessica Simpson’s birthday party, DJing with the famous Lindsay Lohan at the American Music Awards, as well as at events put on by the likes of Elle Girl Prom, Playstation at the Super Bowl, Maxim, Sundance and the VMA’s in Miami.

As well as this she is also a pop star in demand who has collaborated with Jay Z on his huge hit ’99 Problems’ and has also released the week received album Chasing The Reds. Featuring hit singles like ‘Love Song’, ‘Summer of Sam; and many more, they are just more tunes in her arsenal when she steps up to do her thing behind the decks. Now a full time DJ, Samantha Ronson is the perfect host to have in charge of any fashion event, brand or venue launch, big celebration or music festival. 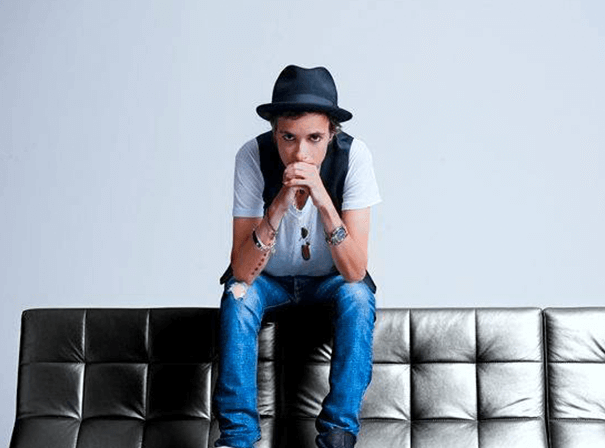