Best known as the frontwoman of seminal English pop group Skunk Anansie, Skin is an accomplished solo DJ, drawing from her eclectic musical background to play engaging sets that can complement any celebrity party, fashion launch or high-profile event. Working from the same moody, emotive palette that informed her music with Skunk Anansie, Skin uses her refined taste and musical vision to craft DJ sets that move between driving grooves, upbeat rhythms and industrial edge.

South-London born Skin rose to fame as the vocalist in British rock band Skunk Anansie. Rising from the mean streets of London in the early ‘90s, they grew to become one of the U.K.’s most popular rock groups, selling over five million records and completing seven international tours. Over the course of seven studio albums, Skin led the group from relative obscurity to headlining Glastonbury festival, and she brings the same passion and talent that fuelled her career with Skunk Anansie, to her work as a DJ. Having played at clubs and venues worldwide and shared stages with DJs like Martin Buttrich, Clive Henry, Smokin Jo and Luciano, Skin has proved that she can more than hold her own in the dance music world. 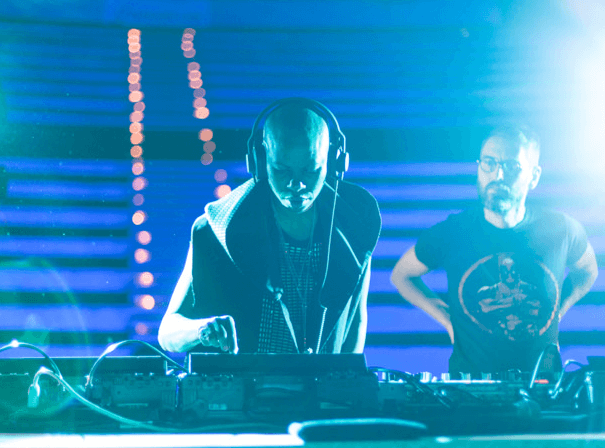