An actor, comedian, writer and producer, Anders Holm who has performed extensively in a number of hit TV-shows and films, is best known as the co-creator of Workaholics, a hit show on Comedy Central.

Running for seven seasons, Holm created the TV-sitcom Workaholics alongside top comedy writers Blake Anderson, Adam DeVine and Kyle Newacheck as part of their sketch-comedy group Mail Order Comedy who have toured extensively across the US and seen millions of hits on YouTube for their comedy sketches. Enjoying excellent ratings throughout its run, the show was aired internationally in the US, Canada, UK, Australia and New Zealand. More recently, Holm starred in the NBC comedy series Champion, created by comedians Charlie Grandy Mindy Kaling. Holm’s other roles in hit shows include The Mindy Project, Brooklyn Nine-Nine, and ABC’s Modern Family, amongst other guest appearances.

Not just a TV star and writer, Holm has also starred in a collection of feature films including the Netflix original Game Over, Man in 2018 of which he also co-wrote and produced. Among his Netflix projects, Holm also produced The Package in 2018. Holm can also be seen starring in Judy Greer’s A Happening of Monumental Proportions and the Warner Bros. films How To Be Single and The Intern. The indie feature Unexpected also stars Holm, as does Columbia Pictures’ The Interview, Paul Thomas Anderson’s Inherent Vice and the comedy Top Five, directed by Chris Rock. 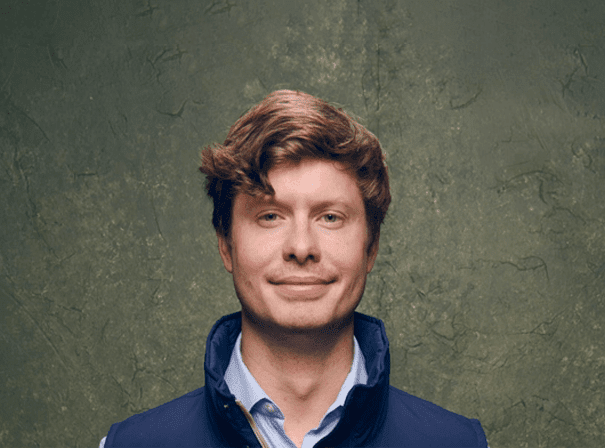