Andrew Bachelor, better known by many as King Bach, is an actor, comedian and internet sensation, who is widely recognised and celebrated for his videos on Vine. Bachelor was named the most followed person on Vine, where he became famous for his caricature performances and personas that he created. Bachelor boasted 17 million followers and over six billion loops on the video sharing app, Vine.

Bachelor has an impressive online following and is wildly popular on a global scale, his YouTube channel, BachelorsPadTv, has brought him a great deal of success, with over 2.3 million subscribers. BachelorsPadTv has received substantial media attention and has been covered by several online platforms, including FSU News. Bachelor’s widespread influence has led him to signing with UTA and subsequently securing a role in House of Lies and many other widely screened shows including Wild’n Out on MTV2, Black Jesus, Adult Swim and The Mindy Project. Other notable television credits include Fifty Shades of Black and Punk’d.

Bachelor has worked in several notable figures in the entertainment industry and as well as starring in his own videos, he has appeared in numerous Bart Baker’s parodies of music videos, portraying Big Sean in ‘Problem’ and Pharrell Williams in ‘Happy’. Bachelor’s film credits include We Are Your Friends, Fifty Shades of Black, The Babysitter, When We First Met and Rim of the World, to name a few. 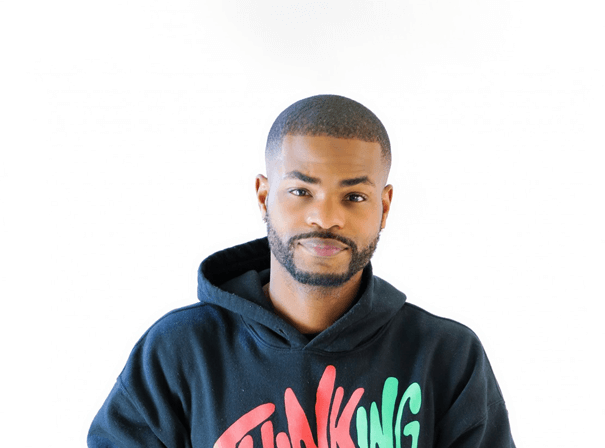