Big Daddy Tazz is a popular entertained and renowned mental health motivational speaker. Big Daddy Tazz was unaware that he was struggling with a mental illness for over thirty years, and is passionate about sharing his triumphs over mental health with his audiences. Big Daddy Tazz speaks regularly at events across North Amercia and has become known as the ‘Bi-Polar Buddha’.

Big Daddy Tazz uses a comedic approach to connect with his audiences and has been described as ‘one of the most talented comics in the business’. Big Daddy Tazz has spoken at several venues, from Psych wards to the Calgary Foothills Hospital, national festivals and more. Big Daddy Tazz speaks frankly about his ongoing journey as a manic-depressive with attention deficit and mild dyslexia, hoping to inspire others to take control of their lives and let it enhance rather than deteriorate their world.

Big Daddy Tazz has appeared at many comedy festivals due to his popularity, including Just for Laughs festival in Montreal, the CBC Winnipeg Comedy Festival and the Moncton Comedy Festival. He also writes, produces and performs for the CBC Winnipeg Comedy Festival, for which his performances have been seen on CBC television and the Comedy Network. In 2008, Big Daddy Tazz broke the record for the longest stand-up comedy show, performing for eight and a half hours. Big Daddy Tazz is an advocate for mental health, and travels widely speaking on mental health and standing up against the stigma that effects people everywhere. 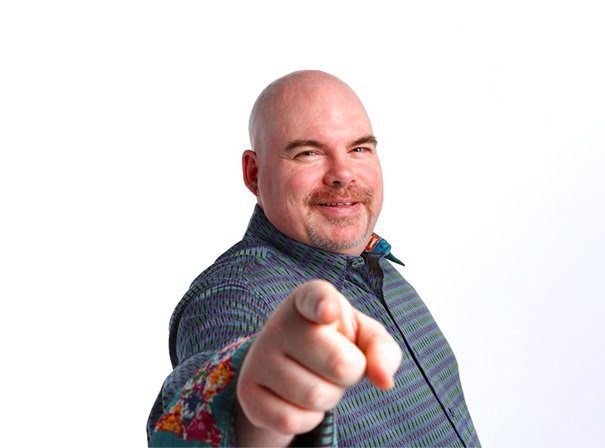