Bo Burnham is one of the first and foremost comedians of the YouTube generation, having won legions of fans with his surreal and satirical musical comedy. In a rich and varied career, he has combined his many talents of musicianship, filmmaking, acting and poetry.
Burnham began performing as a teenager, and uploaded his first videos to YouTube in 2006. He developed a reputation for tackling topical subjects in a deftly satirical style, and his videos have since garnered over a quarter of a billion views. In the years since his debut, Burnham has performed widely, including at venues such as Cobb’s Comedy Club in San Francisco and Carolines on Broadway in New York. He has toured to Canada and the UK and has performed at the Edinburgh Festival Fringe, where he has been nominated for the prestigious Edinburgh Comedy Award and earned the festival’s Panel Prize in 2010.
Onscreen, Burnham has become known for film roles in features such as American Virgin, Funny People, The Big Sick and Rough Night, and he has had guest appearances on television shows including Parks and Recreation, Comrade Detective, and Key and Peele. He is the writer, executive producer and star of the MTV sitcom Zach Stone is Gonna Be Famous, and directed and wrote the feature film Eighth Grade, which received rave reviews and earned half a dozen prestigious awards.
Burnham has released four albums with Comedy Central Records – Bo fo Sho, Bo Burnham, what., and Words, Words, Words – and his book Egghead: Or, You Can’t Survive on Ideas Alone was released in 2013. He has recorded comedy specials for both Comedy Central and for Netflix, and has appeared on the likes of Jimmy Kimmel Live!, Morning Joe, The Late Late Show with James Corden, and Last Call with Carson Daly. 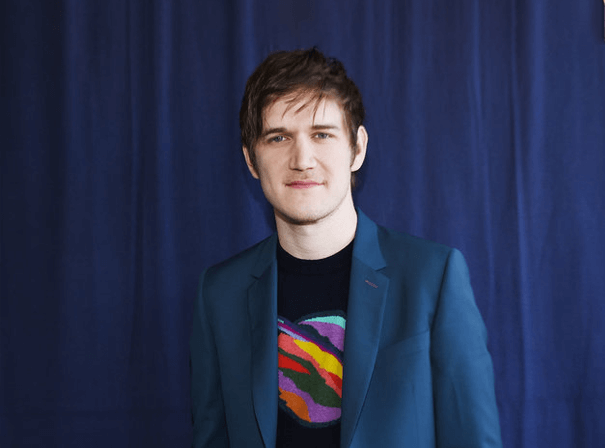