Dan Cummins is a comedian with a truly original voice characterised by hilarious and unexpected observations and offbeat storytelling. He is best known for his stand-up shows and successful comedy albums, for television appearances on shows such as The Playboy Morning Show and World’s Dumbest, and for his comedic history podcast Timesuck.
Cummins began performing stand-up at a local open mic show, and soon afterwards entered the Seattle Comedy Competition, where he was a runner-up. Over the following years, he had increasing success with both stand-up and sketch comedy, was a New Face at Just for Laughs in Montreal in 2005, and was a semi-finalist on the favourite NBC comedy competition Last Comic Standing. He has since appeared on The Tonight Show, The Late Late Show, This is Not Happening, and Conan, and in 2010 aired his first hour-long stand-up special Crazy With a Capital F on Comedy Central. Elsewhere on television, he has appeared in The International Sexy Ladies Show, was a cast member of TruTV’s World’s Dumbest, and hosted over 200 episodes of The Playboy Morning Show. As a writer, he has contributed to Raising Expectations, Games of Strange, Matching Champions and Trunk’d.
Cummins has found particular success with his comedy albums and podcasts. His first album, Revenge is Near, was named as one of the Top 10 comedy albums of the year by Punchline Magazine, and is fifth, Don’t Wake the Dear, hit the Top 5 in the Billboard Comedy Chart. His historical podcast Timesuck was launched in 2016, and in 2019 this was followed up by his second podcast, the horror-fest Scared To Death. He was the first comedian chosen to be spotlighted by Pandora Radio, and remains one of the most listened-to comics on the platform. 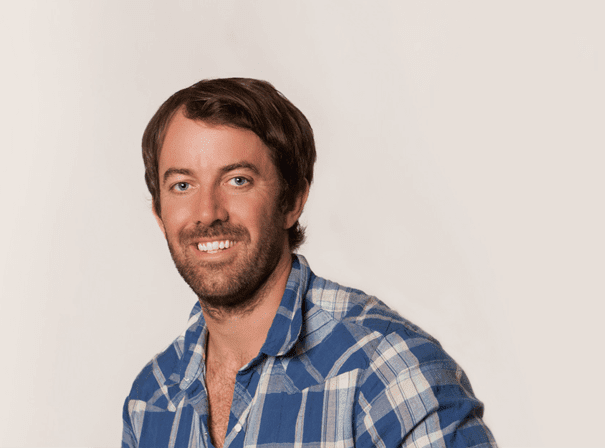