Duncan Trussell’s unique blend of comedy, thoughtful reflection and inquisitiveness about all aspects of the human condition have made him popular amongst comedy-lovers and curious minds everywhere. Podcast listeners may well know him from his many guest appearances or his immensely popular show the Duncan Trussell Family Hour, and he is also a familiar face from his roles on the likes of Drunk History, Story Pig and Stupidface.

An accomplished sketch comedian, Trussell has starred in and written for Showtime’s La La Land, Comedy Central’s Swardson’s Pretend Time, Fuel TV’s Stupidface and Funny or Die Presents on HBO. He has also appeared on Curb Your Enthusiasm, MADtv, Drunk History, This is Not Happening and Adventure Time, and hosted Thunderbrain on Comedy Central. Away from the screen, he has been performing stand-up for many years, touring across the US and playing festivals including Austin’s Moontower Comedy Festival and Just for Laughs in Montreal.

Trussell is a favourite amongst podcast listeners, and is a frequent guest on shows relating to comedy, philosophy and spirituality. He co-hosted The Lavender Hour with Natasha Leggero in 2012, has made appearances on shows including Whiskey Ginger, Ari Shaffir’s Skeptic Tank, Future Thinkers and Losing Our Religion, and has been invited to appear in dozens of episodes of The Joe Rogan Experience and Joe Rogan Questions Everything. He now hosts the long-running Duncan Trussell Family Hour, where he explores subjects including psychedelics and Buddhism, and his many guests have included Dan Harmon, Abby Martin, Bert Kreischer and Dr. Drew. 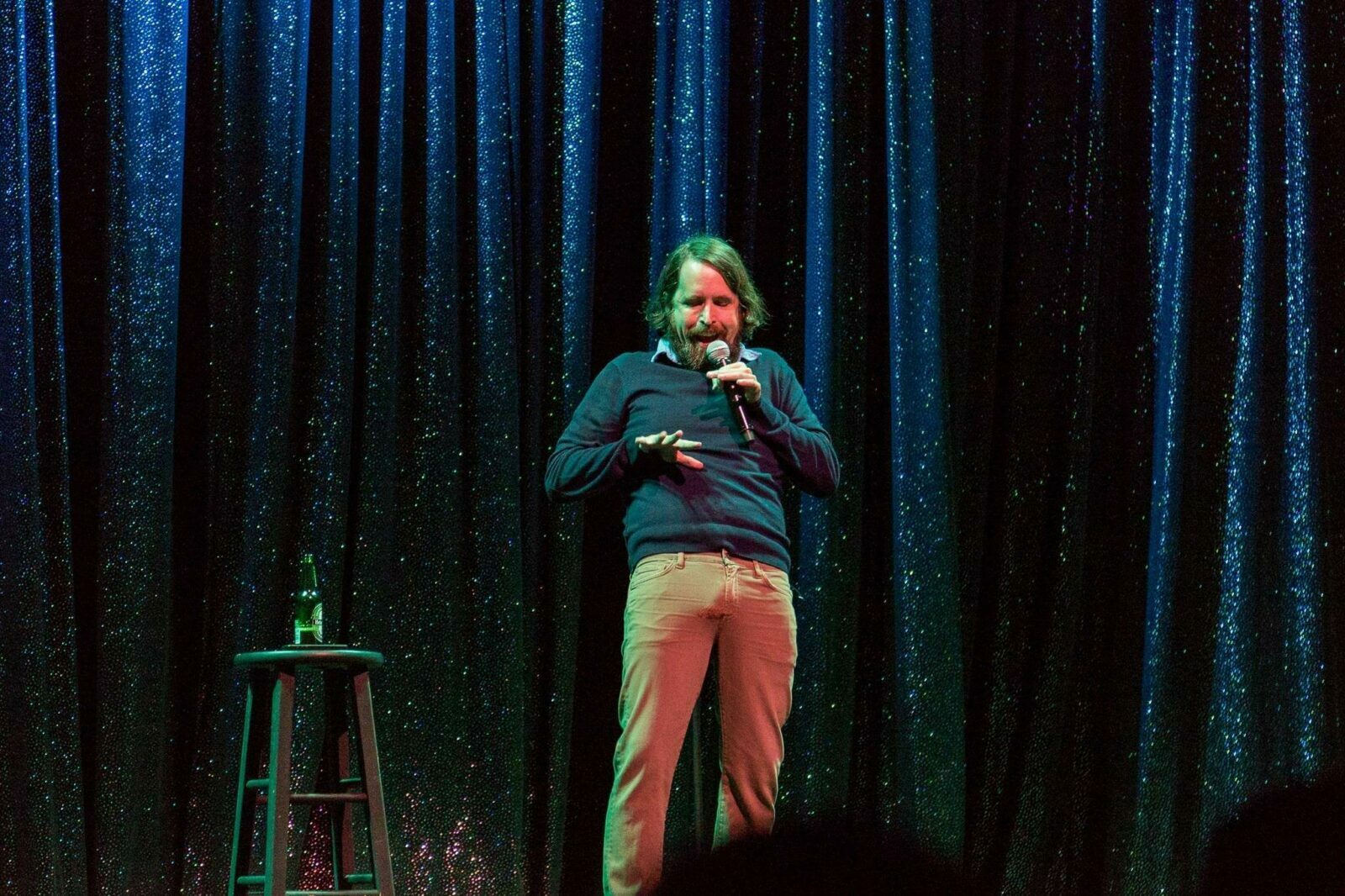