Eugene Mirman is a hilarious stand-up, multi-talented actor and voice-actor, and accomplished producer of comedy nights. He his best known for his acclaimed comedy albums, his popular podcast, and television roles in Bob’s Burgers, Flight of the Conchords and Delocated.
Mirman has performed his stand-up far and wide, including at South by Southwest, Aspen’s US Comedy Arts Festival and Just for Laughs in Montreal. He has opened for comedy acts Flight of the Conchords and Stella, and bands including Cake, The Shins and Modest Mouse, and has toured with fellow comedians such as Patton Oswalt and Maria Bamford. He has co-produced the Nightlife Award-winning weekly variety show Them Up, and the comedy night Pretty Good Friends, which was voted best in the city by New York Magazine. He is the founder of the Eugene Mirman Comedy Festival, which ran in Brooklyn for ten years and whose attractions included a tax-advising clown and a bouncy castle-based therapist.
On television, Mirman is known for playing the roles of Yvgeny Mirminsky in Adult Swim’s Delocated, Eugene in HBO’s Flight of the Conchords, and Gene Belcher in the Fox animated series Bob’s Burgers. His many other credits include Russell Howard’s Good News, Late Night with Conan O’Brien, Premium Blend, The Colbert Report and The Benson Interruption. He is a frequent guest on Neil deGrasse Tyson’s StarTalk Radio, and has guested on Judge John Hodgman, This Podcast Has Fleas, and TV Guidance Counselor Podcast.
Mirman released his first album, The Absurd Nightclub Comedy of Eugene Mirman, in 2004. Named one of the Best Albums of the Year by both Time Out NY and The AV Club, this was followed by other popular releases including En Garde, Society and An Evening of Comedy in a Fake, Underground Laboratory. 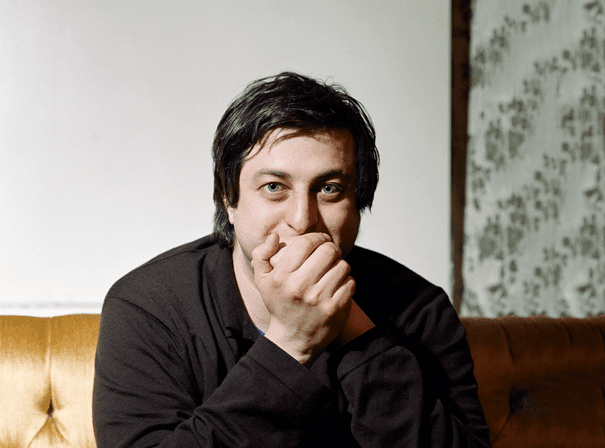