Comedian Iliza is known for her quick wit, hilarious social commentary, and deft physicality, and has in recent years become one of the most popular stand-ups of her generation. She came to prominence after winning the 2008 edition of NBC’s Last Comic Standing, and is known for hosting the shows Excused, Separation Anxiety, and her late-night talk show Truth & Iliza.
Iliza moved to LA after graduation to pursue a career in stand-up, performing with the Whiteboy Comedy group and playing at venues such as The Improv. In 2007 she won Myspace’s So You Think You’re Funny, and entered NBC’s Last Coming Standing the following year. The show, which has also helped launch the careers of the likes of Amy Schumer, Josh Blue and Alonzo Bodden, brought her to a wider audience, and she went on to become the first woman and the youngest contestant to win the contest.
In the years since, Iliza has become a comedy mainstay. Her dozens of television appearances include The Late Late Show with James Corden, The Joe Rogan Experience, Celebrity Name Game, World’s Funniest, Chelsea Lately, and This Is Not Happening. She has hosted the reality dating show Excused, the comedy game show Separation Anxiety, The Weakly News on TheStream.tv, and the talk show Truth & Iliza on Freeform. She has featured in the films Instant Family and Paradise, and she created, wrote and starred in the television mini-series Forever 31.
Since 2013, Iliza has released five comedy specials on Netflix – War Paint, Freezing Hot, Confirmed Kills, Elder Millennial, and Unveiled – making her own of the most featured stand-ups on the platform. Her first book, Girl Logic: The Genius and the Absurdity, was published in 2017. 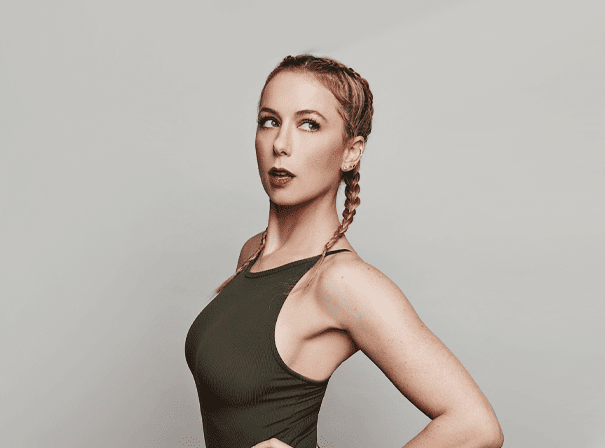