Starting her career at Comedy Central, Lee went on to act as a writers assistant for a number of top comedians including Jerry Seinfeld. Following her first big break in 2010 on the semi-finals of the NBC show Last Comic Standing, Lee has delighted audiences across the country and has since gone on to appear on the late-night talk show Conan and work as a writer on the comedy show Ridiculousness. Following her rise to fame as a stand-up comedian Lee has also appeared on The Late Night Show with James Corden, amongst other talk shows and was the host of the popular TruTV show 10 Things.

After marrying her husband in 2016, Lee released her debut book Weddiculous: The Unfiltered Guide to Being a Bride, alongside comedian Jaqueline Novak. Having received significant praise from the media, the book went on to be named No.1 in Bustle Magazine’s list of best wedding books. Her talent, not having gone unnoticed, Lee was selected as the New Face in Just For Laughs at the Montreal comedy festival in 2012 and she has been named as one of the top 11 comedians to watch in 2017 by Elle Magazine. 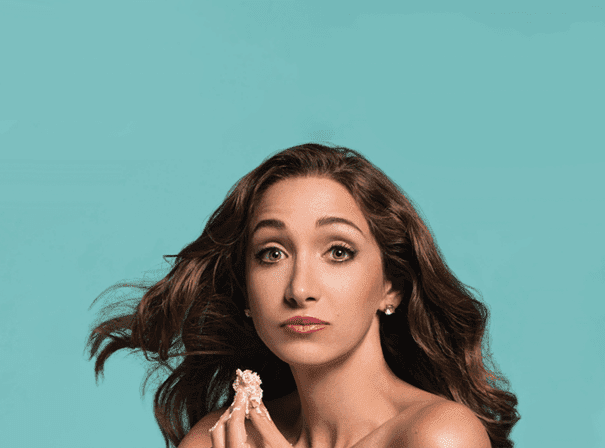