Vina was Nash’s first attempt in the social media world and to say he ‘cracked it’ would be a vast understatement. His presence grew supremely and he soon boasted over 2 million followers. He then went on to become a YouTube vlogger, with an astronomical 1.6 million fans subscribing to his channel.

Nash trained with the sketch comedy group: Upright Citizens Brigade, beginning his career as one third of the troupe “Price, Nash and Blieden”. The trio went down a delight and went on to create television programmes for NBC and Fox. They were also invited to perform at the Aspen Comedy Festival three times; a US comedy festival that ran for over a decade.
Nash wrote, directed and starred in web series Jason Nash is Married; which featured on Comedy Central. He also created How to Be a Man and The Shaman, another great web series. 2016 saw the release of the movie FML, which features fellow YouTuber and Vine star Brandon Calvillo. Nash’s other exciting acting credits include The Simpsons and Drake & Josh 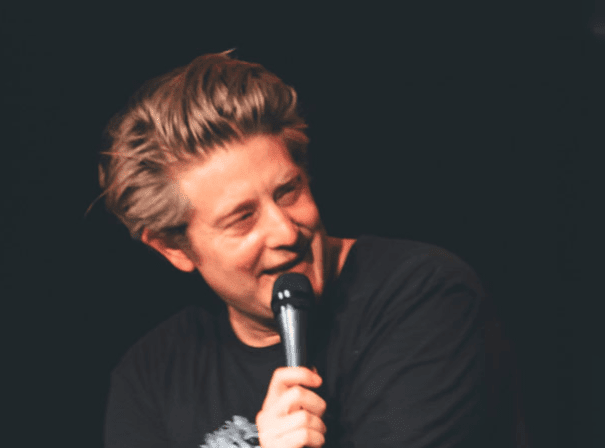