American actor and Grammy Award-winning stand-up comedian Jeffrey Foxworthy was also a member of the highly esteemed Blue Collar Comedy Tour. Celebrated for his “You might be a redneck” one liners, which was also the name of his debut comedy album in 1993, he has released six comedy albums and is the author of several books which are based on his famous redneck jokes. His successful autobiography is titled No Shirt, No Shoes.. No Problem.

In the 90s, Foxworthy appeared in his own sitcom called The Jeff Foxworthy Show which aired for two seasons. The early 2000s saw the emergence of the Blue Collar Comedy Tour, with Foxworthy touring the country for six years alongside fellow comedians Bill Engvall, Ron White and Larry the Cable Guy.

In 2004 the group released Blue Collar TV which broadcast on Comedy Central, The WB Television Network and Comedy Network. Foxworthy’s TV success continued when he began hosting Fox’s Are You Smarter Than a 5th Grader? and in 2012 he was announced as the host and producer of gameshow The American Bible Challenge for two of the seasons it aired. The following year his hosting continued on The American baking competition.

In 2019, announcements were made that Foxworthy would be the judge for Bring the Funny; a comedy competition series broadcast on NBC. 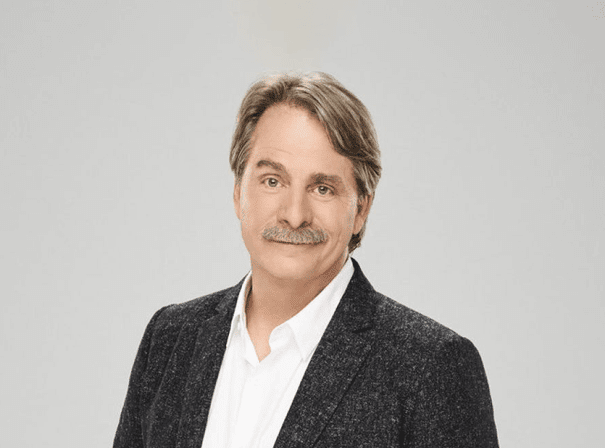