Actor, comedian and writer Jesus Trejo is increasingly growing in popularity and currently one of the hottest comedians in LA’s stand-up circuit. Appearing often on Comedy Central’s brutally hilarious Roast Battle, Trejo’s ruthless and relentless sense of humour is what keeps him rising up through the limelight.

In 2015 Trejo was invited to Montreal to take part in Jeff Ross’ Roast Masters Invitational. To say he was well received would be an understatement and in 2016 he returned to the festival as a New Face Comedian.

In 2017 Trejo was invited back for the third consecutive year, being dubbed one of Variety’s Top Ten Comics to Watch. As well as travelling across the world to perform, Trejo often frequents his local Comedy Store in Los Angeles, never failing to impress his loyal fan base. His unforgettable TV credits include Comedy Central’s Adam Devine’s House Party, Freeform’s Alone Together, TBS’ sitcom Sullivan&Son, as well as TV Land’s Teachers. Trejo also features in the highly anticipated Netflix series Mr. Iglesias which aired in the summer of 2019; a comedy web television series about a high school teacher trying to make a difference in the lives of his students. 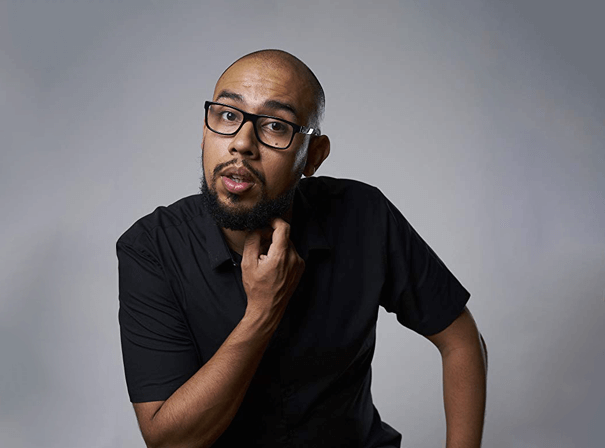