American stand-up comedian, actor Jim Gaffigan is celebrated for his clean and somewhat refined sense of humour, which touches on endearing and everyday topics such as fatherhood, food and laziness. He has been nominated for several Grammy awards following his successful comedy specials, particularly Mr. Universe, Cinco and Obsessed.
He has also published several books which include Dad is Fat and Food: A Love Story, as well as appearing in popular TV series The Jim Gaffigan Show.
Gaffigan moved to New York in the 90s to pursue his dream of comedy. After performing extensively at comedy clubs and auditioning for countless shows, he was finally given his big break and appeared on The Late Show with David Letterman, from which point his career rocketed. As well as his stand-up achievements, he has featured in over 200 TV adverts, from Chrysler to ESPN, his all multi-faceted character allows him to take on a variety of personas. In 2008 he featured alongside Mike Myers in the movie The Love Guru. Other acting credits include 17 again, TBS’ sitcom My Boys and Experimenter.
More recently in 2018 Gaffigan took on the major role in American Dreamer, an extremely well received performance by critics, in particular the Chicago Sun-Times dubbed the movie “a career-best dramatic performance by Gaffigan.” 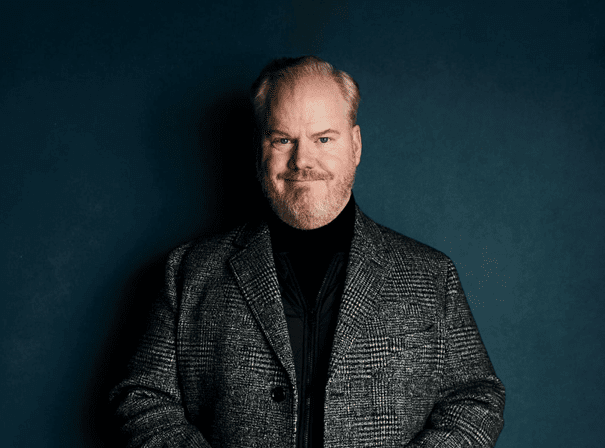