In 2006, Oliver began working on the multi-award winning show: The Daily Show with Jon Stewart, as the senior British correspondent; accruing three Primetime Emmy Awards during his post as a writer on the show. In 2013, John Stewart was absent for two months which led to Oliver stepping up and guest-hosting the show. The same year saw the end of Oliver’s position after an invaluable seven years. As well as The Daily Show, Oliver has formerly co-hosted The Bugle from 2007 to 2015, a satirical comedy podcast alongside fellow comedian Andy Zaltzman.

John’s first ever stand up show: John Oliver: Terrifying Times was a blinding feat and led to the creation of Comedy Central’s John Oliver’s New York Stand-up Show, his very own series which ran for a tremendous four seasons. In addition, Oliver’s distinctively amusing voice has played Zazu in the remake of Disney’s The Lion King, as well as guest roles in The Simpsons and The Smurfs. 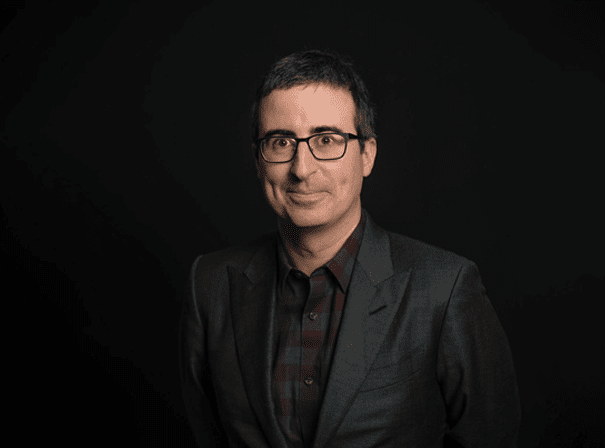