Johnny Pemberton is an American actor, writer, stand-up comedian, host of his own podcast, and is known for his roles in 21 Jump Street and Superstore.

Pemberton first began acting in TV shorts in his late 20’s, before landing a small role in hugely popular sitcom It’s Always Sunny In Philadelphia in 2010. This paved the way for more appearances in series’ such as Aim High, a six part in which he played a lead role. In 2012 he was cast in 21 Jump Street, starring alongside Channing Tatum and Jonah Hill. He shot to big screen fame, with an appearance in the sequel 22 Jump Street as well as voice parts in Bob’s Burgers and Adventure Time. Pemberton then landed the titular role in TV series Son of Zorn, a sitcom which aired on Fox, and a recurring role in Superstore on NBC which cemented his reputation as an accomplished comedian and actor. The performer is also the voice of Peanut on the Disney XD show, Pickle and Peanut.

Outside of his TV and film work, Pemberton is also a nationally touring comedian, as well as having recorded his own comedy special. He hosts his own podcast, Live to Tape, in which he invites special guests on each week for discussion and comedy. He also has plans for a new podcast project with friend and co-host Blair Socci. 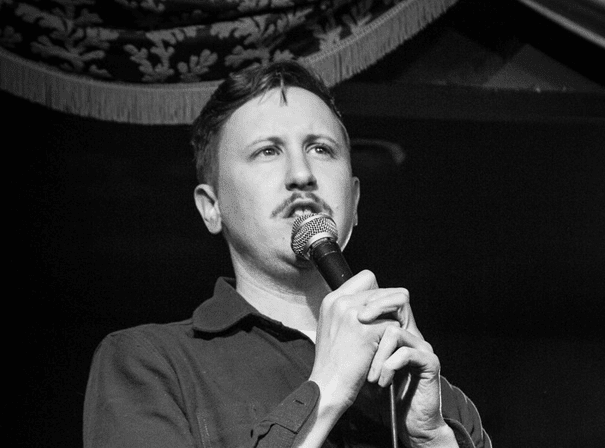