Best known for crafting the unforgettablyextraordinary character of Napoleon Dynamite in the 2004 hit comedy of the samename, Jon Heder quickly made shot to fame as one of the most unique comediansof the early 21st century. Receiving instant and wide-ranging audience appealand multiple awards for his performance, Heder quickly gained the attention ofmajor production studios. Starring along Will Ferrell in 2006 comedies TheBenchwarmers and Blades of Glory, Heder was soon branded a seasoned Hollywoodcomedian, going on to feature in numerous productions such as Mama’s Boy alongsideDiane Keaton and When In Rome alongside Kristen Bell. During this period Hedermade guest appearances on prominent primetime shows such as My Name is Earl,How I Met Your Mother and About a Boy.

Aside from his on-screen work, Heder isrenowned for his uncanny skill as a voice actor, voicing Chicken Joe in 2007Sony Pictures Animation film Surf’s Up in addition to several other roles intitles such as Monster House, A Monsterous Holiday, Beyond Beyond, Pinocchio,The Legend of Kora, Teenage Mutant Ninja Turtles and many more.

In 2018, Heder voiced Pickle in Disney XD’sseries Pickle & Peanut, before landing the role of Jeff in Jeff Tried toSave the World, directed by Kendall Goldberg. 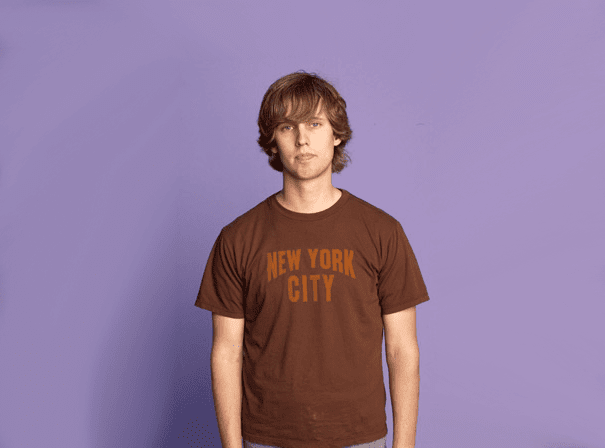