Justin Willman is an American entertainer, comedian, magician, TV presenter and actor. He is best known for his Netflix original show Magic for Humans.

Willman first began performing card tricks when he was 12, when an accident left him with two broken arms. His doctor recommended he start learning tricks with a deck of cards in order to improve his dexterity and help his recovery. His family and friends loved it, and he started performing at parties and family gatherings. The performer has come a long way since then, with his YouTube videos attracting over 100 million views and an invitation to perform for the Obama family at the White House in 2011. As well as his magic career, Willman has hosted numerous TV shows including Cupcake Wars and Win, Lose or Draw on the Disney Channel. He’s also acted on the CBS show Defenders and played a cameo role in the Disney Channel’s Suite Life on Deck. He is the creator of his own original TV programme too, Magic for Humans, of which he is the host and executive producer. The series was commissioned by Netflix and sees Willman delight and amuse unsuspecting members of the public with his magic and charm. It’s no surprise he’s regularly invited onto shows such as The Tonight Show and is also a consultant writer for America’s Got Talent and The Goldbergs. 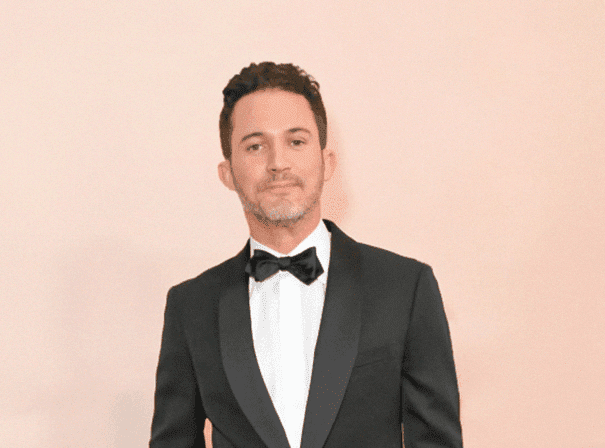