American stand-up comedian, actress and writer Kate Berlant is known for her surrealist and absurdist performances both on stage and on screen. She tours frequently as well as having recurring roles in animations and TV series’.

After finishing her masters degree in Performance Studies at New York University, Berlant began to perform stand-up, and later landed small parts in TV dramas and short films such as Family Dinner and The Greggs. The performer started appearing on lineups at mainstream comedy festivals such as Sasquatch, SXSW, New York Comedy Festival and Montreal’s Just For Laughs. She quickly became well-loved by audiences, and has since been invited onto late night comedy shows such as The Tonight Show and The Meltdown with Jonah and Kumail. Her highly original style saw her named as one of Variety’s Ten Comics to Watch for 2015, and she now has a residency with her Communikate show in LA. Berlant has also starred as several characters on HBO’s Animals and Netflix’s Bojack Horseman, and even wrote and executive produced her own episode of the streaming service’s original series Characters. She is a regular guest on podcasts such as Comedy Bang Bang and You Made it Weird.

Berlant is a voracious performer, with another tour planned and more TV and film projects in the pipeline. She continues to write, play sold-out shows and collaborate with other artists. 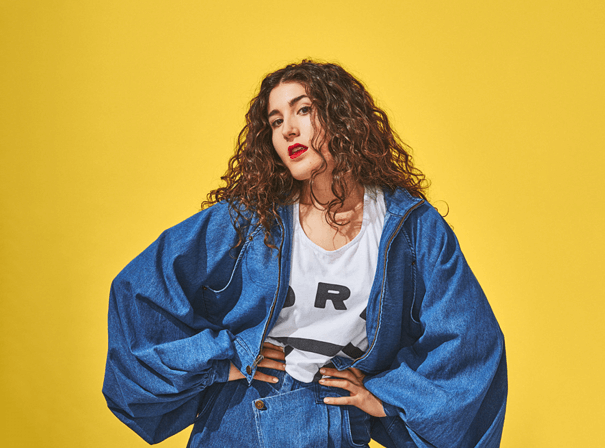