Kathleen Madigan is an American TV personality and comedian. She tours as a stand-up comedian and has appeared on several US shows.

Madigan attended Southern Illinois University Edwardsville and gained a BA in Journalism in 1988. She then pursued a career in print journalism, working for the Suburban Journals newspapers in her native St Louis. Whilst working the job, she was also performing at local venues doing stand-up at open mic events. She became popular with audiences, and landed a job at the comedy club chain The Funny Bone. She secured a 30 date nationwide tour, and was able to leave her other jobs to focus on comedy. Those early days helped to cement her reputation, and paved the way for countless national TV appearances on shows such as Last Comic Standing, I Love the 90’s: Part Deux and Celebrity Poker Showdown. She’s also a seasoned regular of shows such as The Tonight Show with Jay Leno, The Late Show with David Letterman and Late Night with Conan O’Brien.

Far from just a funny guest, Madigan has had her own shows too, with an HBS comedy special, a Comedy Central Presents special and more recently an hour-long Netflix special. She is the host of a radio show, Blue Collar Comedy, and has participated in two USO shows for American troops. She continues to write comedy, play sold out shows across America and raise money for cystic fibrosis and autism research. 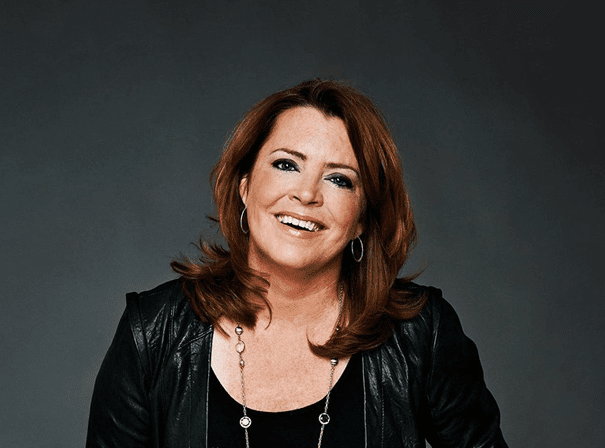