Saint Louis-born but raised in New England, Kevin Nealon isa widely recognized comedian and actor. Bringing smiles and laughter toaudiences across generations, Nealon is best known for his major role as a castmember of Saturday Night Live, appearing on the show from 1986 until 1995. Someof his most memorable skits include “Hanz and Franz” and “Mr. Subliminal.” Joiningthe cast in what is often spoken of as the golden era of the show’s 40+ yearexistence, Nealon’s esteemed colleagues included Adam Sandler, Chris Farley,Mike Myers, Dana Carvey, David Spade, and many more. The comedian was alsofeatured as an anchor during the show’s hugely popular Weekend Update segmentfrom the 1990 season into the 1994 season. Following SNL, Nealon teamed up withcolleague Adam Sandler and his Happy Madison production company for severalfilms including Happy Gilmore, Little Nicky, and Daddy Day Care.

In the early stages of his career, Nealon rose to prominenceas a stand-up comedian. His network television debut came in 1984 on JohnnyCarson’s Tonight Show: he has since recorded various television specials,including a recent Netflix feature.

Nealon has also served as a television host. In 1994 hehosted the Discovery Channel series Amazing America, following this with TNN’sThe Conspiracy Zone. Nealon has also featured in the star-studded comedytelevision series Curb Your Enthusiasm, written and directed by long-time SNLaffiliate Larry David. Currently touring his latest stand-up routine globally,Nealon remains one of America’s most respected (and hilarious) comedians. 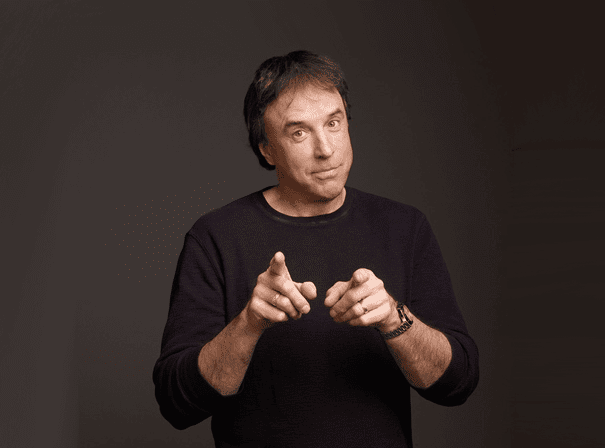