Lauren Lapkus is a celebrated American actress, comedian, voice actress and impressionist who is widely known for her role as Susan Fischer in Orange Is The New Black, an immensely popular original Netflix series. Lapkus is also recognised by many for her role as Jess in the HBO series, Crashing. Lapkus has appeared and starred in many television shows and continues to raise her profile.

Lapkus has featured in several acclaimed shows so far in her career, including Jimmy Kimmel Live!, The Middle, The Big Bang Theory, Hot in Cleveland, Clipped, Harvey Street Kids and has also featured in major films such as Jurassic World, in which it was reported that many of her scenes with Jake Johnson were improvised. Lapkus is admired for her comedic talents and regularly appears on podcasts, including Comedy Bang! Bang!, improv4humans and also has her own podcast, titled With Special Guest Lauren Lapkus, which has been positively received by many.

In 2014, Lapkus and her fellow cast members won the Screen Actors Guild Award for Outstanding Performance by an Ensemble in a Comedy Series for Orange Is The New Black. Lapkus launched her podcast in 2014, and has since welcomed many notable guests including Nick Kroll, Scott Aukerman, Betsy Sodaro, Andy Daly and Paul F. Tompkins. Lapkus has also written a 30-minute episode of Netflix Presents: The Characters. Lapkus is famed for her improvisational skills and performs improv regularly, she is a cast member of Asssscat, UCB’s flagship show. 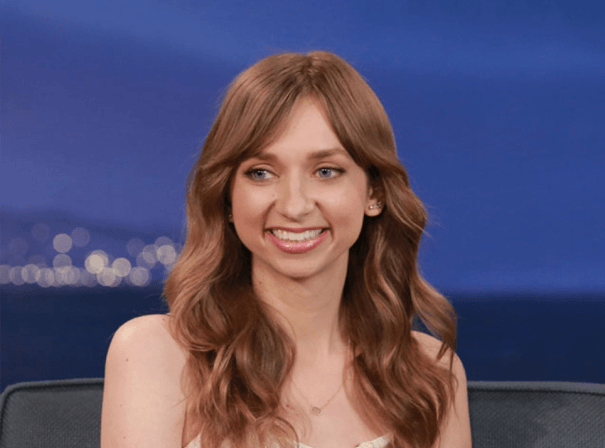