As one of the UK’s most recognised comedians and actors, Lee Mack has appeared on a host of popular TV shows and is best known as a writer and star of the hit sitcom Not Going Out. In its 10th series, the show is celebrated as one of the longest-running shows on British television and has won a host of awards including the coveted RTS Break-Through Award and the Gold Rose d’Or award for Best Sitcom.

Following his rise to fame as one of the country’s most hilarious comics, Mack is a regular face on shows including QI, Have I Got News For You, 8 Out of 10 Cats Does Countdown and Never Mind The Buzzcocks. He is also a team captain on the long-running panel show Would I Lie To You. His stand up shows have also proved extremely popular with audiences around the country, including his sell-out tour in 2019 alongside comedians Rob Brydon and David Mitchell. Of his latest projects, Mack also stars in the BBC sitcom Semi-Detached.

Alongside his career as a comedian, Mack has also appeared in a number of television dramas including the critically acclaimed National Treasure and Dr Who. Mack made his debut on the West End during 2017 when he starred in Molière’s comedy The Miser. A renowned figure amongst the comedy scene, Mack has gone on to win several prestigious awards including a 2019 BAFTA TV and three British Comedy Awards. 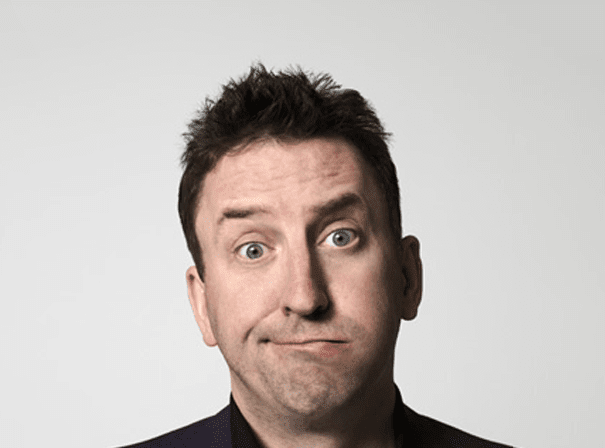