American actress, stand-up comedian and podcast host Michelle Buteau Rey has grown to prominence in recent years, quickly becoming well known in the comedy circuit. She is best known for her most recent Netflix debut Always Be My Maybe and TV series The First Wives Club, just a few of her endless exciting projects. Not only does she grace our screens and stages with her powerful presence, she also co-hosts the podcast Adulting, a comedy show which explores the difficulties in growing up.

In 2017, Esquire listed Buteau as one of the comedians to watch. A year later she began hosting the Late Night Whenever! podcast which garnered much praise; being dubbed “one of the best podcasts of 2018 so far” by Time Magazine.

Bureau’s other credits include being part of The Comedy Lineup on Netflix, where fresh comedians perform fifteen minute stand-up previews. 2019 has been a hugely successful year for Bureau as not only has she appeared in movies Isn’t it Romantic, Sell By, Always Be My Maybe and Someone Great, but her enviable charisma and infectious energy has also earned her castings in the television series’ Tales of the City and First Wives Club.

In 2020 Buteau is set to appear in the highly anticipated reality TV show The Circle US which will premiere on Netflix. 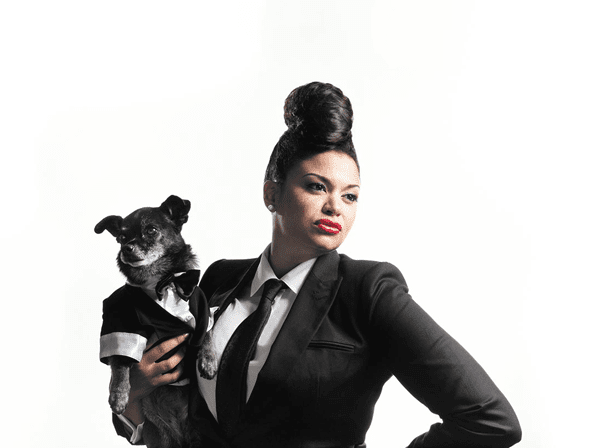