Nate Bargatze is an American actor and comedian best known for his comedy special on Comedy Central Presents. He has a number of successful comedy albums and has appeared multiple times on enormously popular shows: The Tonight Show Starring Jimmy Fallon and Late night with Conan O’Brien.

In 2013 Bargatze was chosen to perform as part of Jimmy Fallon’s “Clean Cut Comedy Tour.” The year proved a blinding success for him as he won both the Boston Comedy Festival and the New York Comedy Festival. He continued to grow in popularity and in 2014 released his debut comedy album entitled Yelled at by a Clown, which topped the charts and made the Billboard Top Ten Comedy Charts for two whole weeks, reaching number #2. Following this storming achievement, Bargatze released his second album in 2015: Full Time Magic. Alongside this album, he also coordinated his Comedy Central Special.

2017 saw the release of Bargatze’ half-hour Netflix special: The Stand-ups, a six part original series. In 2019 his Netflix success continued; this time releasing The Tennessee Kid; an hour-long special which was filmed just outside Atlanta.

Esquire has previously dubbed Bargatze one of the “top up-and-coming comics” and Rolling Stone claimed him to be “a comic who should be big.” 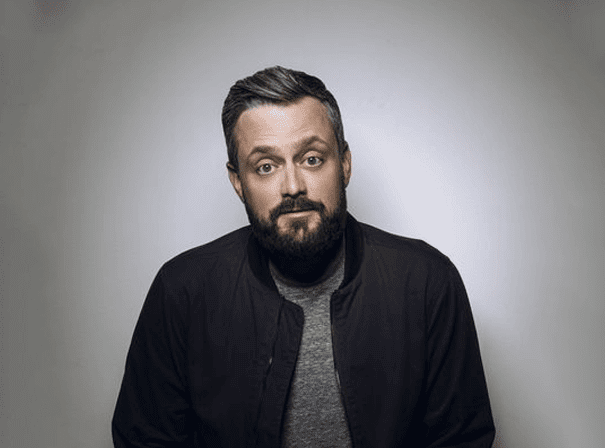