Nikki Glaser is an American actress, stand-up comedian, TV, radio and podcast host, best known for her feature on Comedy Central’s Not Safe with Nikki Glaser, her comical podcasts, and endless television appearances.

Glaser began performing stand up at the age of eighteen, with her sights firmly set on the prize. She has shared her comedy on The Tonight Show with Jay Leno, Conan as well as two seasons of Last Comic Standing. Glaser has also featured on many television series’ including Nikki & Sara Live, MTV’s Money from Strangers as well as the side splittingly brutal Comedy Central’s Roast of Bruce Willis and Comedy Central Roast of Rob Lowe.

In 2011 Glaser began hosting the popular podcast You Had to Be There, alongside fellow comedian Sara Schaefer. The podcast ran until 2014. Two years later she started hosting Not Safe, the podcast that accompanied her Comedy Central Show, discussing primarily sex and relationship issues. In 2018 she made her debut on Sirius XM, hosting You Up? With Nikki Glaser, a daily radio show.

2019 welcomed another hugely successful year for Glaser, as not only was she chosen to host the newly revived Blind Date, she also made her debut on Netflix’s Bangin, her first feature stand-up. She also appeared on The Joe Rogan Experience. 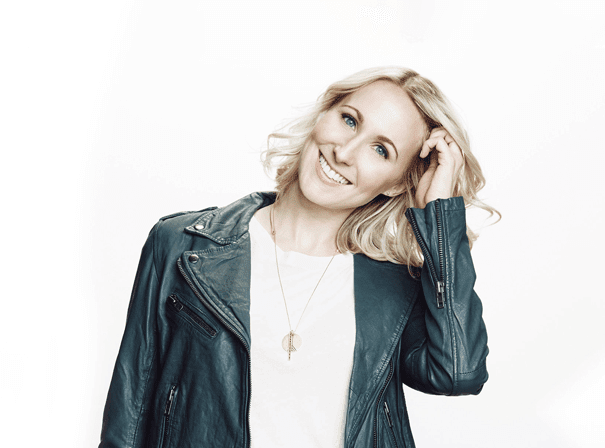