Tajpaul Singh Chowdhury or Paul Chowdhury was born in 1974 in Bedfordshire, England and is known for being both a British comedian and actor. His successful career started back in 1998 when he made his debut stand-up appearance. He also made his acting debut in the following year.

and since then he has gone on to appear in a few British shows. These include being the host of Stand Up for The Week on Channel 4.

He also holds the accolade of being the first Brit to perform at the Comedy Festival in Trinidad. He has also appeared as a guest on another Channel 4 show, 8 out of 10 cats. In 2012 he also got his chance to perform at the famous Live at the Apollo. Chowdhury has also performed on two of his tours, both of which sold out and filmed for DVD. The first was in 2012 and was called ‘What’s Happening White People?’ and the second in 2015 called ‘PC’s World’.

Other shows that he has appeared in on British TV include Taskmaster and The Russell Howard Hour. In 2019, it was also announced that he had secured himself a role in an up and coming TV drama series that was named Devils. Chowdhury is also noted for having one of the most diverse audiences of any stand-up comedian. This is due in part to his heritage and also due to his uses of social media. 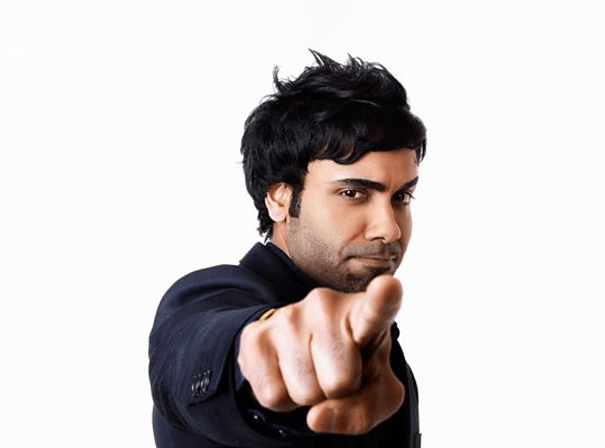