Pheobe Robinson is a widely recognised American comedian, actress and writer based in New York City. Robinson is best known as the co-star and creator of 2 Dope Queens, a popular WNYC Studios podcast which was developed into a HBO special and received critical acclaim. Following the success of 2 Dope Queens, Robinson has gone on to appear in several television shows and popular films, authoring best-selling books and hosting critically acclaimed podcasts.

A talented writer, Robinson is the author of the New York Times best-selling book, You Can’t Touch My Hair and Other Things I Still Have to Explain. Robinson has written and co-written for many acclaimed shows, including MTV’s Girl Code, Portlandia and was also a consultant on Broad City’s third season. Robinson has written for several magazines and news platforms including Glamour, New York Times, Bitch and Vanity Fair. Robinson has hosted the critically acclaimed WNYC podcast, Sooo Many White Guys, her solo podcast which debuted in 2016.

Robinson has appeared on several television shows including NBC’s Last Comic Standing, the Today Show, Late Night with Seth Myers, Broad City, @midnight, Big Morning Buzz Live and Totally Biased with W. Kamau Bell, to name a few. Owing to her success on screen, Robinson secured roles in TBS’s Search Party and also made her film debut in Ibiza, a Netflix comedy, and later appeared in What Men Want as Ciarra in 2019. 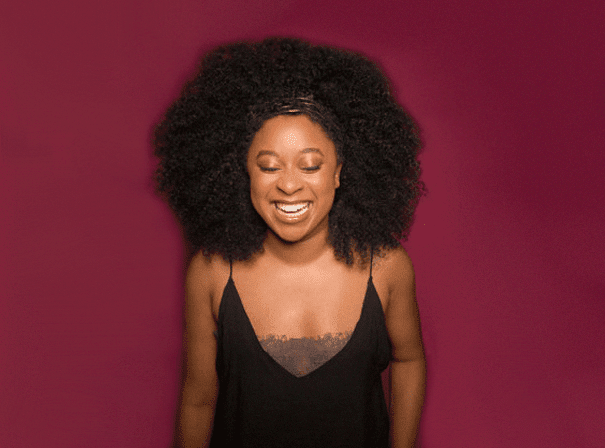