Rachel Feinstein is an American actress and stand-up comedian who is widely recognised as a finalist on Season 7 of Last Comic Standing. Feinstein has received critical acclaim for her stand-up comedy performances and has toured extensively throughout the US. Feinstein’s most recent one hour special titled Amy Schumer Presents Rachel Feinstein: Only Whores Wear Purple, was well received by many following on from two successful Comedy Central specials.

Feinstein assumed a role in the feature film, Her Composition, which was met with positive reviews. As well as an accomplished screen actress and comedian, Feinstein has lent her voice to Adult Swim’s Venture Brothers and the immensely popular Grand Theft Auto video game franchise. She is also recognised by many for co-hosting with Shaq on Upload With Shaquille Oneal.

Feinstein has appeared on many popular television shows including most recently HBO’s Crashing and Amazon’s Red Oaks by Steven Soderbergh. Other television and film credits include Trainwreck, Top Five, I Feel Pretty, Historical Roasts, Odd Mom Out, Last Week Tonight with John Oliver, co-hosting The View and several appearances on Inside Amy Schumer. 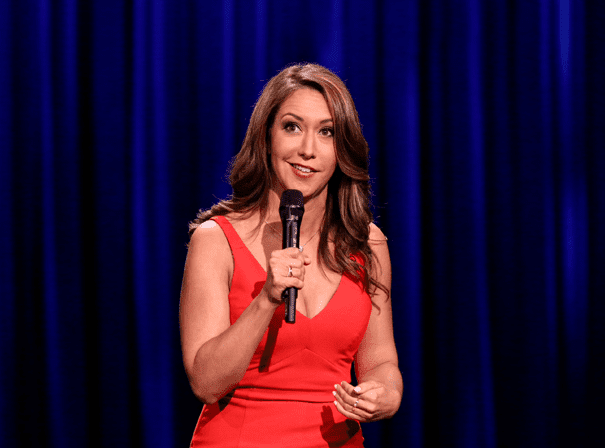