Ramy Youssef is an American stand-up comedian and writer who is best known for portraying the role of Ramy Hassan on Ramy, a Hulu comedy series. Youssef has featured in several television shows and film productions and has written for a number of shows.

Youssef’s debut television appearance was in 2017, when he performed a stand-up routine on The Late Show with Stephen Colbert. Youssef began performing and writing sketch comedy, whilst studying political science and economics at college. He later moved to Hollywood to pursue his career and join acting school.

Ramy later launched on Hulu in 2019, with Youssef as the main character. The show traces the tale of a millennial Muslim, born to immigrant parents in the US. The first season of Hulu was positively met with much acclaim and the show was renewed for a second season for the following year. Youssef has appeared in a number of popular television shows, including Mr. Robot and See Dad Run. Youssef has featured as a guest on talk shows including Good Morning America, Late night with Seth Meyers and The Tonight Show Starring Jimmy Fallon. 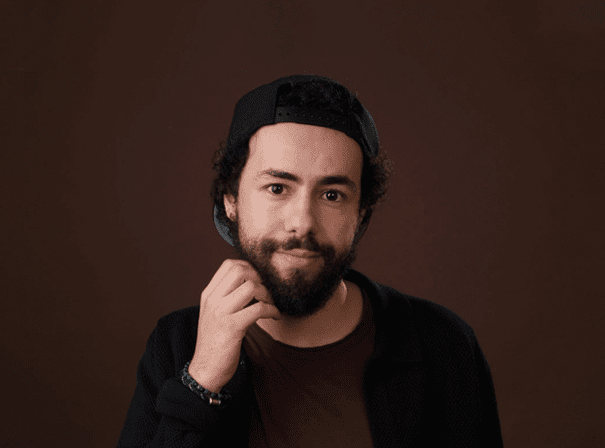