Widely recognised for his brilliant stand-up comedy, Rory Scovel is an American comedian, actor and writer. Named one of the 10 Comics to Watch by Variety magazine in 2012, he has collaborated with some of the biggest artists and comedians in show business, including Daniel Tosh, Louis C.K, Jack White and Nick Swardson.

Born in South Carolina, Scovel performed his first local open mic night shortly after graduating college in 2003 whilst he was working as a cameraman at a local TV station. After moving to Washington D.C. where he performed for three years, and spending a further three years in New York, he moved to Los Angeles to further his career. Scovel’s first success came in 2006 when he made the finals of the Seattle International Comedy Competition, before getting his big break performing his first set on Late Night with Jimmy Fallon in 2010.

A year later, Scovel rose to prominence further when he released Dilation, his critically-acclaimed first stand-up album which was named in the Huffington Post “Guide To New Comedy Albums of 2011”. His other two specials – Rory Scovel Tries Stand-Up for the First Time (shown on Netflix) and The Charleston Special proved just as popular. When he isn’t performing stand-up, multi-talented Scovel has featured in numerous TV shows and movies including I’m Gonna Be Famous, Ground Floor and I Feel Pretty opposite Amy Schumer and is a prolific comedy writer. 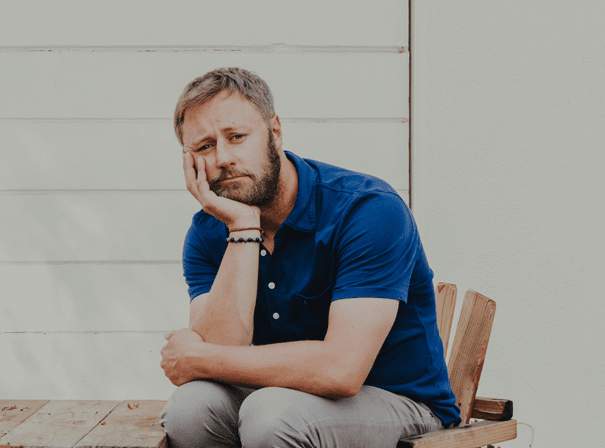