Vulcano rose to prominence in the 90’s as an improvisational comedian, actor, producer and writer. Vulcano appeared on the NBC comedy show, It’s Your Show, and was recognised for his talents upon winning the show. Vulcano met the fellow members of The Tenderloins in school, expressing that they are all close childhood friends that initially performed improvised comedy together. Vulcano performed with The Tenderloins at improv comedy sketch shows from 1999 and as their popularity grew, they began moving from live shows to filming comedy sketches.

Impractical Jokers made its debut in 2011, starring the four members of The Tenderloins, and was positively received. The series has been so overwhelmingly successful that it was renewed for a 26-episode ninth season for 2020 and is set to premiere a feature-length film in the same year. Vulcano also co-hosts a popular podcast called What Say You, alongside producer and actor, Brian Quinn. 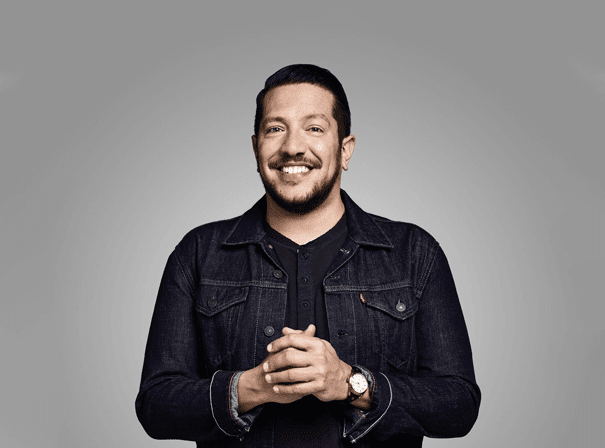