Taylor Tomlinson is an American stand-up comedian, and at just 25 years old is already a household name. She has performed on The Tonight Show with Jimmy Fallon, Adam Devine’s House Party and Conan, as well as touring across the States.

Having been raised in a religious household, Tomlinson began performing comedy as part of her church stand-up group. Her teacher at the group saw her potential, and she began opening church shows for him at a young age. As she got older, she knew that she was outgrowing the clean-cut church based shows, and stopped performing comedy when she started college. However, she began to miss performing and decided to start doing shows again, eventually earning enough to quit college and perform full time. Tomlinson has since shot to fame, and was chosen to be a part of Last Comic Standing where she placed in the top 10. She was also named one of the Top 10 Comics to Watch at the Just For Laughs Festival in Variety Magazine. Performances on mainstream programmes such as MTV’s Safe Word and Netflix’s The Comedy Lineup paved the way for sold out stand up tours, and her very own Netflix special released in 2019. Tomlinson also co-hosts the Self Helpless podcast, which has been named in the top 100 podcasts both on Spotify and iTunes. 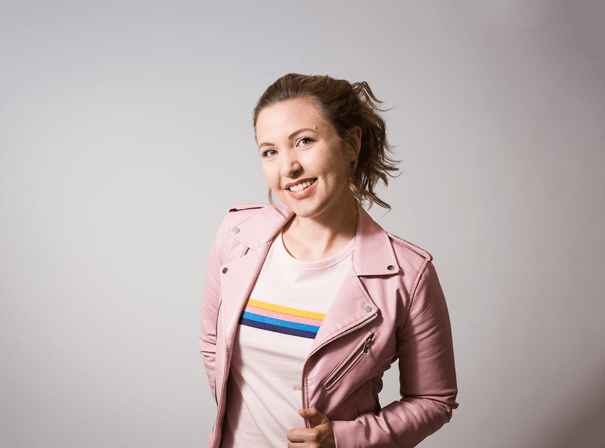