Tig Notaro is a stand-up comedian, writer, actress and radio contributor. She is well known for her comedy albums, two of which have been nominated for Best Comedy Album at the Grammys. She was also nominated for a Primetime Emmy in 2016 for her comedy special Tig Notaro: Boyish Girl Interrupted.

Notaro originally started working in the music industry, managing bands until the late 90’s when she travelled to LA with work. There she performed stand up for the first time, before landing roles on Comedy Central Presents and The Sarah Silverman Show. In 2011, she began co-hosting podcast Professor Blastoff, as well as releasing her debut stand up album Good One. She has made numerous TV appearances, on shows such as Conan and Inside Amy Schumer, as well as writing and starring in her own comedy show Clown Service. The multi-talented performer has also starred in factual programmes about her life, including a Showtime documentary called Knock Knock, It’s Tig Notaro which followed her post-cancer recovery stand-up tour. Her post-breast cancer performances have been described as inspirational and brave, and have opened up conversations about illness, surgery and recovery. Netflix also produced a movie called Tig, which documents the comedian’s attempts to get pregnant with her partner Stephanie Allynne. In 2018, the streaming service released her second one-hour special, Happy To Be Here. Notaro continues to tour, perform and produce and has become a firm fan favourite. 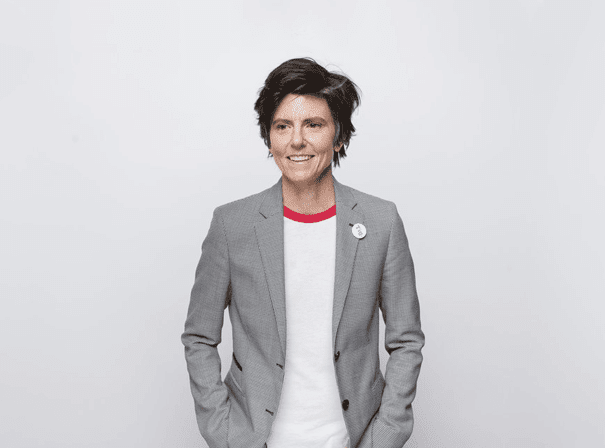