Tim Ross is a widely recognised Australian comedian who is best recognised for his extensive television, radio work and live shows, he has hosted both the No 1 breakfast and drive time shows in Sydney. Ross, commonly known as Rosso, combines his passion for design and architecture with his love of comedy, performing his Man About the House live show in architecturally significant buildings internationally.

Ross, alongside his musical partner Kit Warhust, tours internationally from the United States to New Zealand. Ross’ live shows have been included among the ‘Must See’ events featured by the New York Times. In 2018, Man About the Sydney Opera House was performed alongside Kevin McCloud, the host of Grand Designs and a highly regarded figure worldwide. In the same year, Ross was awarded the National Trust Heritage award for advocacy, for his promotion of the ‘Save Our Sirius’ campaign, which aims to protect Australia’s neglected modernist apartment building, Sirius. In the following year, Ross was awarded the National President’s prize from the Australian Institute of Architects.

Ross has spoken at many prestigious buildings at events, such as Sydney Design Week, the London Design Museum and more. He has written on many topics for publications such as Real Living, The Saturday Paper and The Guardian, amongst others. In 2016, Ross launched a two part television series, called ‘Streets of Your Town’, which became the most watched arts programme on ABC in 2016. Following this, in 2018 Ross collaborated with the Powerhouse Museum in Sydney to bring Design Nation, exploring Australia’s manufacturing history. More recently in 2019, Ross toured Australia with his popular live show, MOTEL. In 2020, Ross’ live cinematic show about the importance of architecture premiered at the Sydney Opera House, titled Designing A Legacy. 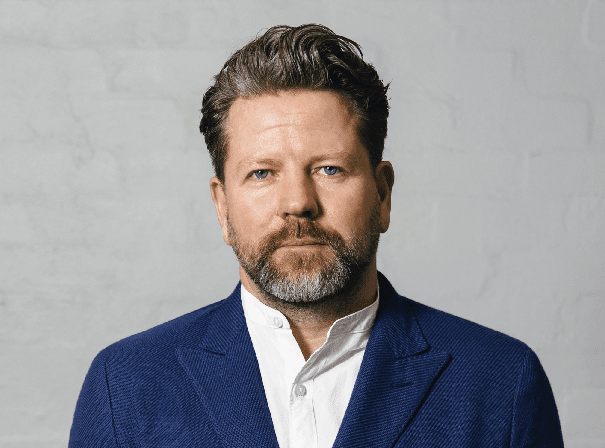