Whindersson Nunes is a Brazilian actor, comedian, musician and internet phenomenon, who found fame as the creator of one of the most subscribed channels on YouTube. Today his channel boasts over 35 million subscribers and over 3 billion views, and Nunes has established himself as one of his generation’s leading comedic performers.

Nunes began creating YouTube videos at just fifteen, and over the following years developed a distinctive and personable style that has won him millions of fans. His current channel, whinderssonnunes, showcases a variety of content, including vlogs, music and comedy, and is among the most subscribed channels on the platform both in Latin America and across the world. He has been named by Snack Intelligence as the second most influential YouTuber worldwide, and by Provokers as the second most influential Brazilian personality among the country’s teens.

As his fame has risen, Nunes has taken his work beyond YouTube, and he has now proven himself as a force to be reckoned with on both stage and screen. He has toured extensively in Brazil and beyond, with shows that combine stand-up and some of his popular sketches from his channel. He has made appearances as himself in the movie Os Penetras 2, and in television series including Viver do Riso, Family Size, and Altas Horas, and he was the host of the MTV Millennial Awards Brasil 2018. More recently, he has demonstrated his acting skills in the sitcom series Os Roni, and in two instalments of the Os Parças film franchise, and in 2019 he was the star of the comedy special Whindersson Nunes: Adulto for Netflix. 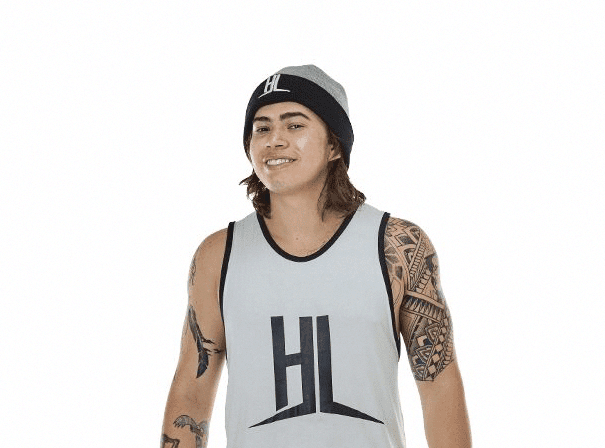