Multi-talented performer Whitney Cummings is a stand up comedian, actress, writer and producer. She has released four comedy specials and one comedy album, as well as working on numerous televisions shows in a range of on and off screen roles.

Cummings initially aspired to be a journalist, and earned a degree in Communications. She began performing stand-up in 2004, and quickly became popular on the scene, with Variety naming her as one of the Top 10 Comics to Watch in 2007. She began to appear on TV, as a regular guest on Chelsea Lately and as a comedy roaster on Comedy Central Roasts. In 2010, Cummings released her first hour long special with the network, called Money Shot. This paved the way for her to produce two hugely popular TV sitcoms, 2 Broke Girls and Whitney, which she also starred in, as well as host her own talk show. 2014 saw the release of her next comedy special, quickly followed by another in 2016 and her book, I’m Fine… And Other Lies, in 2017. Cummings then became one of the head writers, executive producer and production manager on the award-winning ABC programme, Roseanne.

Since leaving the production team of Roseanne, Cummings has launched her own podcast, in which she interviews guests including other comedians, actors and experts each week. She also released her fourth comedy special in 2019, titled Can I Touch It?. 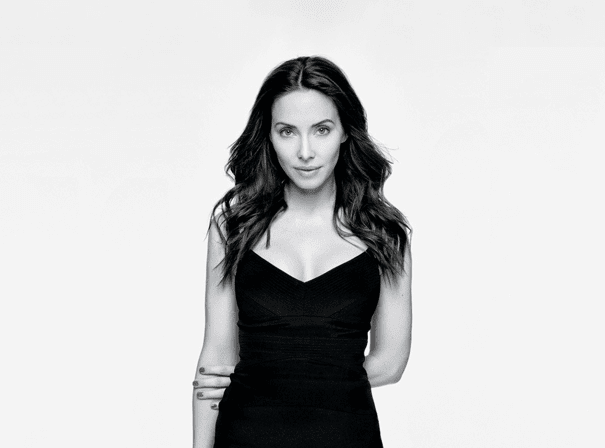