Comedian Yassir Lester has gained a formidable reputation for delivering hilarious stand-up routines and for his writing credits on shows such as Girls and The Carmichael Show. In recent years, he has also become known to audiences across the world due to his acclaimed acting roles on popular television comedies such as Black Monday and Making History.

Lester’s punchy and topical stand-up has made him a favourite on the circuit, with regular shows at LA venues such as the Comedy Store and Hollywood Improv, and tour dates across the US. Beyond stand-up, Lester co-hosts the podcast My Brothers Sneaker, and has guested on podcasts including Bitch Sesh, Get Up On This, and Hollywood Handbook. He is also a sought-after writer for television, most notably on The Carmichael Show for NBC and as a story editor and staff writer on the Lena Dunham phenomenon Girls on HBO.

Though Lester originally moved to Los Angeles to focus on his stand-up and to gain work in television production, he has since developed a successful on-screen career. As himself, he has appeared on TakePart Live, on Comedy Knockout, and on several episodes of popular panel show @midnight. He also served as a judge on MTV’s Snack-Off and hosted The Late Night Fix with Yassir Lester. His acting credits include Champions, The Mindy Project, and Brooklyn Nine-Nine. He was a lead alongside Adam Pally and Leighton Meester in the Fox time-travelling comedy Making History and in 2019 he was cast in Showtime’s Black Monday alongside the likes of Don Cheadle, Andrew Rannells and Regina Hall. 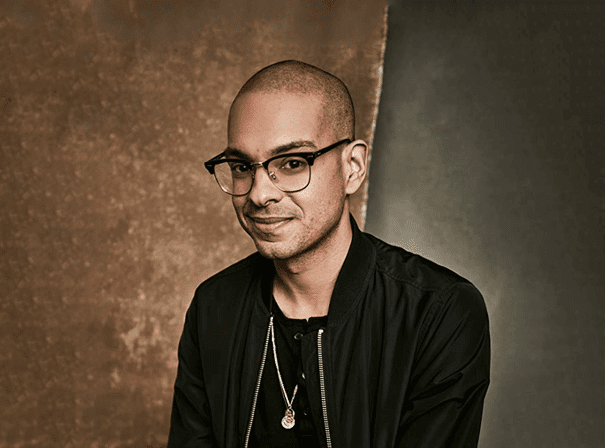