DJ Deeon is a Chicago dance music legend. Hailing from the Windy City, he is one of the original producers behind the now well established ghetto house sound. Starting on the streets by selling his mixtapes, he soon moved up the ranks and became a taste making selector and producer who has had many cult hits and released on the most respected labels in the scene.

A child of the late 60s and early 70s, Deeon experienced a big change in the ethnic make-up of his homeland, and this is something which has always informed his enviable catalogue of work ever since.
Using real drum machine hardware–Roland 808s, 909s and 606s–to make his beats he fomented a gritty, raw, streetwise style that was quick in tempo and robust in attitude. This minimal ghetto style was a spark that ignited the Chicago house and Detroit techno scenes and offered a getaway from the realities of life for those in the Midwest and beyond.

Working under many different names, the man born Deeon Boyd had hits like ‘Accelerate’ and put out no fewer than three full length albums as well as many singles and remixes. They came almost exclusively on the Dance Mania label–one of the most legendary of them all–and in all numbered more than 45 EPs. Although health problems led to him to spend some time away from music, nowadays he is back where he belongs and is touring Europe playing all the finest nightclubs with his expressive and energetic DJ sets. 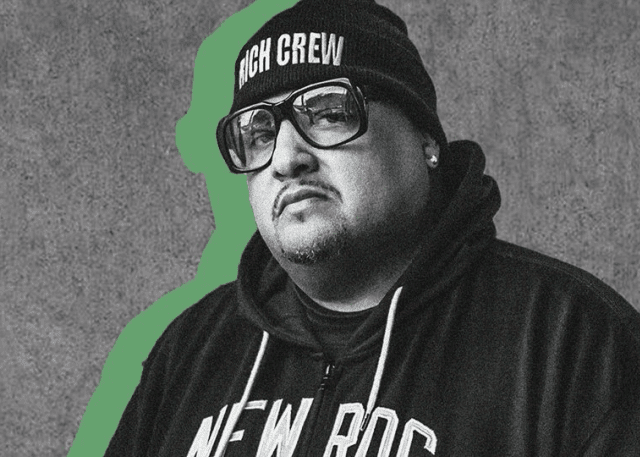