We are living in a golden age of Korean pop bands, and one of the most prominent is Ateez, an eight-piece boyband from Seoul. Since launching in 2018, they have sold millions of records, won numerous awards, and build a massive fanbase that currently numbers well over 10 million across Instagram, TikTok, and YouTube. To date, they have released three albums but are perhaps best known for their string of chart-topping EPs, the most popular of which so far has been Zero: Fever Part 3, which topped the US World Album Charts, broke the band into the Billboard 200 and made the UK Top 30. They were named the Best Korean Act at the 2019 MTV Europe Music Awards and have even won a Forbes award for having the best fans. In their country, they are revered to the point that they have been cited as leaders of their generation by the South Korean government and have been made cultural ambassadors for the country.

Ateez were formed in 2018 by KQ Entertainment, the label also responsible for fellow boyband Block B. The label built a clever buzz around the band by launching them through a YouTube webseries that saw them going through paces at a Los Angeles dance school. Their debut single was released that October and went straight into the top 10 of the South Korean Gaon Album Charts. It also made the Top 12 of the US World Album Charts. In spring 2019, they went on their first world tour, taking in America, Europe, Russia, and Australia. In late 2019, they released one of their biggest tracks to date, ‘Wonderland’, which has been streamed over 190 million times on Spotify and YouTube. 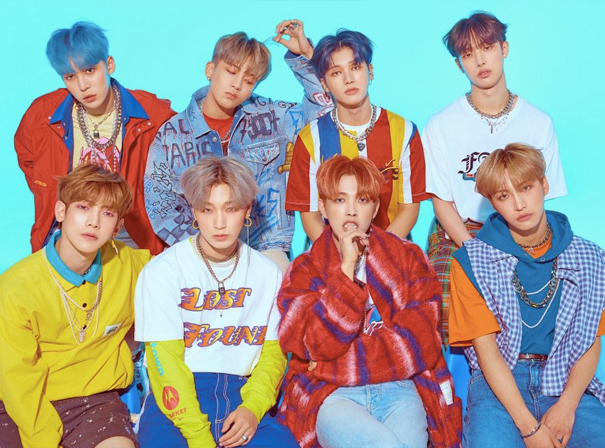