Designer Doubt is one of the UK’s hottest producer acts, now rising to global prominence thanks to hugely successful collaborations with the likes of Ray J, Ironik, Brandy and Flo Rida.

In 2018, R&B heavyweight Ray J asked Designer Doubt to join forces on several tracks on his latest EP, including ‘Cruisin’, and global smash ‘Right on Time’, which also features the talents of Grammy Award-winning American R&B singer Brandy and legendary American rapper Flo Rida. Following the huge success of the track, Ray J recently released follow up ‘Rewind’ featuring Designer Doubt’s talents yet again, alongside one of Britain’s most successful urban-pop acts, DJ Ironik. The track has already amassed an impressive 176,000 views on YouTube, and has been streamed over 1.6 million times.

With sell-out appearances at top clubs and festivals including the UK’s leading party venue, FEST Camden in London and exhilarating performances on leading urban music station BBC Radio 1Xtra, Designer Doubt is a name to watch. 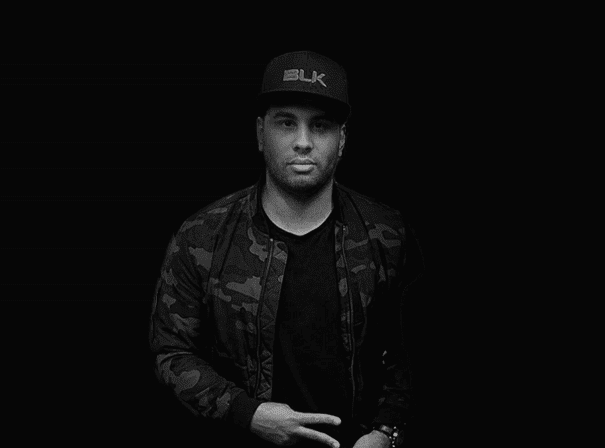