Kris Allen is an American singer and songwriter who rose to prominence when he won Season 8 of American Idol. Since winning the show in 2009, Allen has enjoyed chart success with hit tracks including ‘No Boundaries’, ‘Heartless’ and the huge hit ‘Live Like We’re Dying’ which sold over 1.7 million copies to achieve platinum status.

Born in Jacksonville, Arkansas, Allen had musical talent from an early age, winning a place in the Arkansas all-state orchestra playing viola and teaching himself how to play piano and guitar. He began to pursue a musical career before his audition for American Idol, writing and producing his own album Brand New Shoes whilst at college. Despite his incredible musical talent, Allen was on the verge of giving up on a career in music when a friend suggested he audition for American Idol. Allen progressed through the competition winning praise for his smooth vocals and folk-inspired interpretations of modern pop songs, and was eventually crowned winner ahead of fellow contestant and now-famous rock star Adam Lambert.

Following his victory on the show, his debut single ‘No Boundaries’ and follow up ‘Heartless’ both hit the Billboard Hot 100 Top 20, and he release his eponymous debut album in 2009. The success of lead single ‘Live Like We’re Dying’ propelled Allen further into the limelight. Allen’s second album Thank You Camelia followed in 2012 making a strong impact in the charts, but a damaged wrist from a car accident in 2013 forced Allen to learn how to play guitar again. Since his recovery, he has continued to tour, release new solo music and he has also enjoyed success with band The Dames. 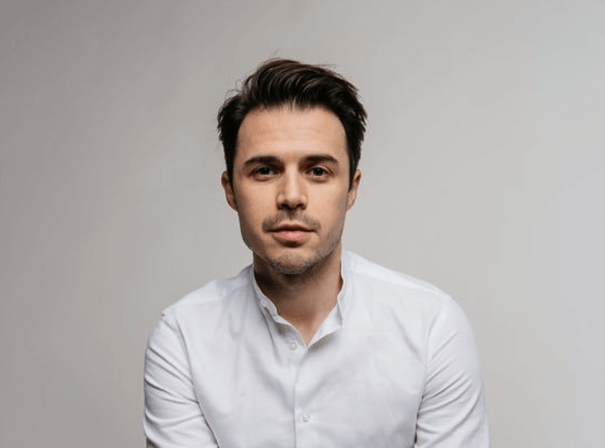