One of the fastest rising rappers in the music industry, Lil Loaded is an artist based out of Dallas, Texas. His tracks “6locc 6a6y” and “Gang Unit” have each been streamed tens of millions of times.

Lil Loaded was born in San Bernadino, California and moved to Dallas at a young age. His biggest musical influences include Michael Jackson, Lyfe Jennings, and Tupac Shakur. With a style similar to 21 Savage and NLE Choppa, Lil Loaded has a unique flow that has quickly put him on the map in the hip-hop community. He first rose to prominence with “6locc 6a6y”, a track he released just months after picking up a microphone for the first time ever. With lyrical content about his experience living in Dallas, the music video and its remix have been viewed a total of 30 million times.

His 2019 album 6locc 6a6y featured “Gang Unit”, a song that was streamed heavily and later remixed by YG. Other notable tracks include “Hit Em Up”, “T’d Up”, “Opps on Fire”, “Out My Body”, and “Wit The Business”. In 2020, he collaborated with King Von on “Avatar” and Cyraq on the “I’m Finna Shoot You” remix. Lil Loaded is still just months into his young career and already has some of this generation’s biggest hip-hop hits. As he grows older and continues to progress, expect Lil Loaded to be one of this decade’s top rap artists. 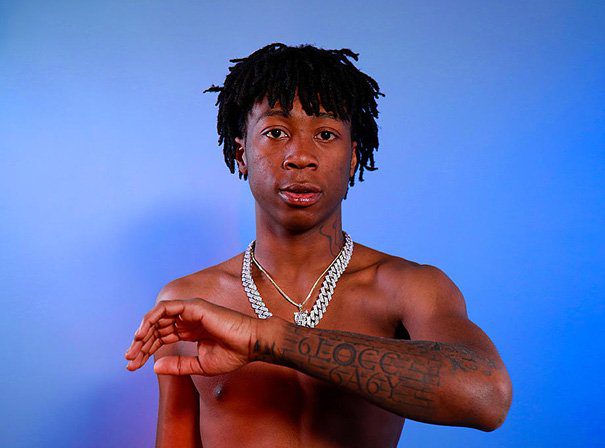