With all the hoopla that has surrounded her, it’s easy to forget that Lisa Marie Presley is at heart a simple Southern girl whose earliest musical memories are of obsessively listening to 45s in her bedroom at Graceland and of her dad catching her singing into a hairbrush in front of a mirror at the age of three. The Memphis-born Presley reclaims those roots on her new album Storm & Grace — an Americana-inspired showcase for her songwriting talent and smoldering alto voice. Produced with elegant restraint by 12-time Grammy Award-winner T Bone Burnett, Storm & Grace is a marked departure from Presley’s previous albums, 2003’s gold-certified To Whom It May Concern and 2005’s Now What, which both debuted in the Top 10 on Billboard’s Top 200 chart.
The album’s rootsy golden tone is set immediately with the opening track ‘Over Me,’ with its echoey guitar line, burping bassline, shuffling backbeat, and lyrics that lament a lover who’s replaced her, while the ominous, swampy lead single ‘You Ain’t Seen Nothin’ Yet’ and the pedal-steel and mandolin-driven title track sound like they could have been recorded during an impromptu back-porch jam session. Presley’s previous albums did, however, enable her to work through the rebelliousness she was feeling when she launched her career as a singer-songwriter in 2003. After a break and then gentle prodding from her new manager Simon Fuller, Presley agreed, in the summer of 2009, to sit down with some new songwriting collaborators, who included three Brits Sacha Skarbek (who’s written with Adele and Jason Mraz among others), and singer-songwriters Ed Harcourt and Richard Hawley, who is also a member of Pulp. 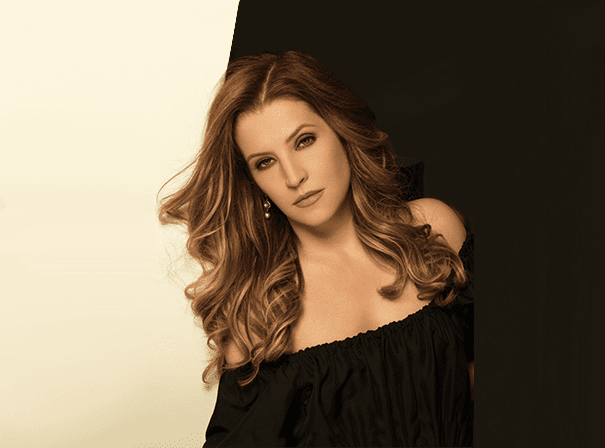