Saytek is one of the most innovative and dynamic electronicmusicians working today. Revered within the global community as a master oflive performance, he skilfully translates his improvisational skills intorecordings that serve as weapons of choice for some of the world’s mostinfluential selectors: Carl Cox, Maceo Plex, Laurent Garnier, Derrick May and KevinSaunderson have all shown support.

Saytek’s live sets utilise a formidable array of hardware tocreate improvised electronic jams that vary every time, making full use of thisvisionary musician’s boundless creativity to reimagine techno and house. Drummachines, analogue synths and effects pads are pushed to their limits as Saytekmanipulates loops and builds complex structures, sending melodic ideas frommachine to machine as he processes and reworks sounds and rhythms live andon-the-fly. His unforgettable performances have earned praise from heavyweightsacross the industry: the endorsement of Carl Cox took Saytek’s career to thenext level in 2016 when the world-famous DJ picked up on his fifth LP, MachineJams, including several of his tracks in sets at Space Ibiza and OutputBrooklyn before signing him to his Awesome Soundwave imprint.

Saytek himself has performed at Space Ibiza, Fabric, Tresor, Awakenings at ADE and Danny Rampling’s 30th Anniversary celebration of Shoom: he’s also been nominated for DJ Mag’s prestigious Best Live Act award, earned Album of The Month from Mixmag and been named a Traxsource Top 100 Techno Artist. With upcoming releases currently in development and his perpetually evolving live set continuing to be taken around the globe, Saytek is firmly establishing himself as one of the most in-demand live electronic acts on the planet. 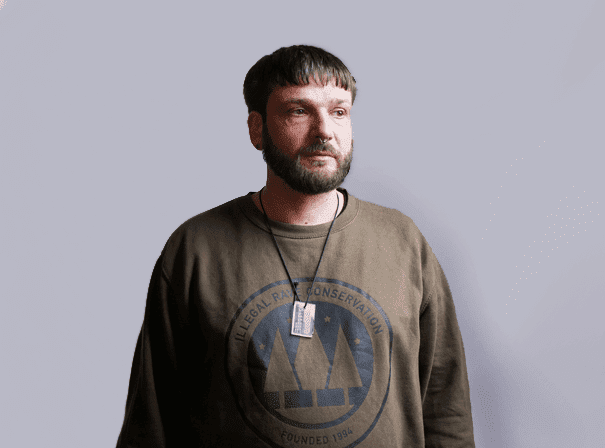