SCSI-9 is a creative collaboration between two powerhouses of modern electronic music; Anton Kubikov and Maxim Milyutenko.The duo have been working together for over 20 years, and released their sixth album together in 2019. The project features analogue explorations and keeps the idea that music is a transcendental experience at its heart, pushing the boundaries of what music is and constantly experimenting. SCSI-9 have released more than 200 tracks since they first started recording together, on record labels such as Kompakt and Morris Audio as well as Pro-Tez, their own record label set up with fellow DJ Ed Vertov. With their packed recording and show schedules, the pair have become one of the best known exports from the Russian music scene, with gigs at world renowned venues such as Fabric, D-Edge, Berlin and Mexico. They continue to shape and influence dance music around the world, and have been hailed as the creators of their own unique musical genre, Russian Deep. This genre is now replicated by producers around the globe, further reinforcing their place at the heart of electronic music.

SCSI-9 are continually striving to be the best in their field, as well as bringing on other young artists as part of their record label. Its no wonder this pair of world class DJs are so highly sought after as they not only create new sounds but also push what’s possible in the realm of dance music. 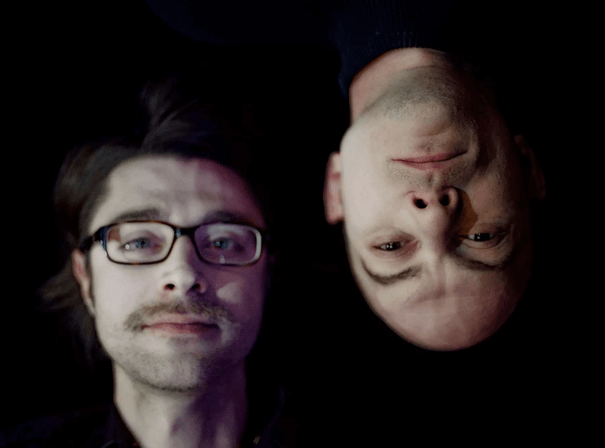