Rapper Teejay3k is here to speak the truth, which he does with soulful delivery and forceful testimony from his lived experience. He is known for records including Paper Soldiers (with Kodak Black), I Want You, and the devastatingly powerful Soul Searchin. Hailing from Broward County, Florida, Teejay3K discovered music at a young age but did not initially consider it a career.

Throughout his early life, including his father’s imprisonment and his parents’ divorce, it was football that was his focus. However, when he was 18, a friend took him to a recording studio and he soon discovered that this could be his future. Drawing on influences including Gucci Mane, Lil Wayne and Chris Brown, he developed a unique vocal style and writing talent that keeps listeners on the edge of their seat. His first single, Paper Soldiers featuring Kodak Black, earned early praise and he later released Cold Summer Vol. 1 and Vol. 2 mixtapes. These were followed by the album Since Jit Days, which featured collaborations with Koly P, Mozzy, OMB Peezy and Philthy Rich. He has continued to develop his collaborations with Mozzy, including on Bands On Me alongside Blac Youngsta and A Boogie Wit Da Hoodie, on Pot to Piss, and on the joint album Product of My Environment. Teejay3K’s life changed forever when he was shot at, and narrowly escaped death.

Teejay3k’s 2019 album Soul Searchin reflects on this event and its aftermath, featuring the lead single No Friends, featuring Quando Rondo. The album’s tracks explore subjects such as friendship, and losing people both to gun violence and the system. Throughout his musical journey, Teejay3K has been garnering increasing critical acclaim, and has been featured in the likes of XXL Magazine, Rolling Out, The Fader, Elevator and The Rap Fest. 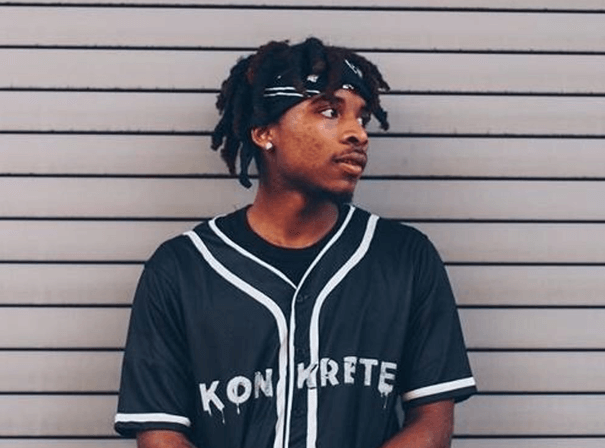